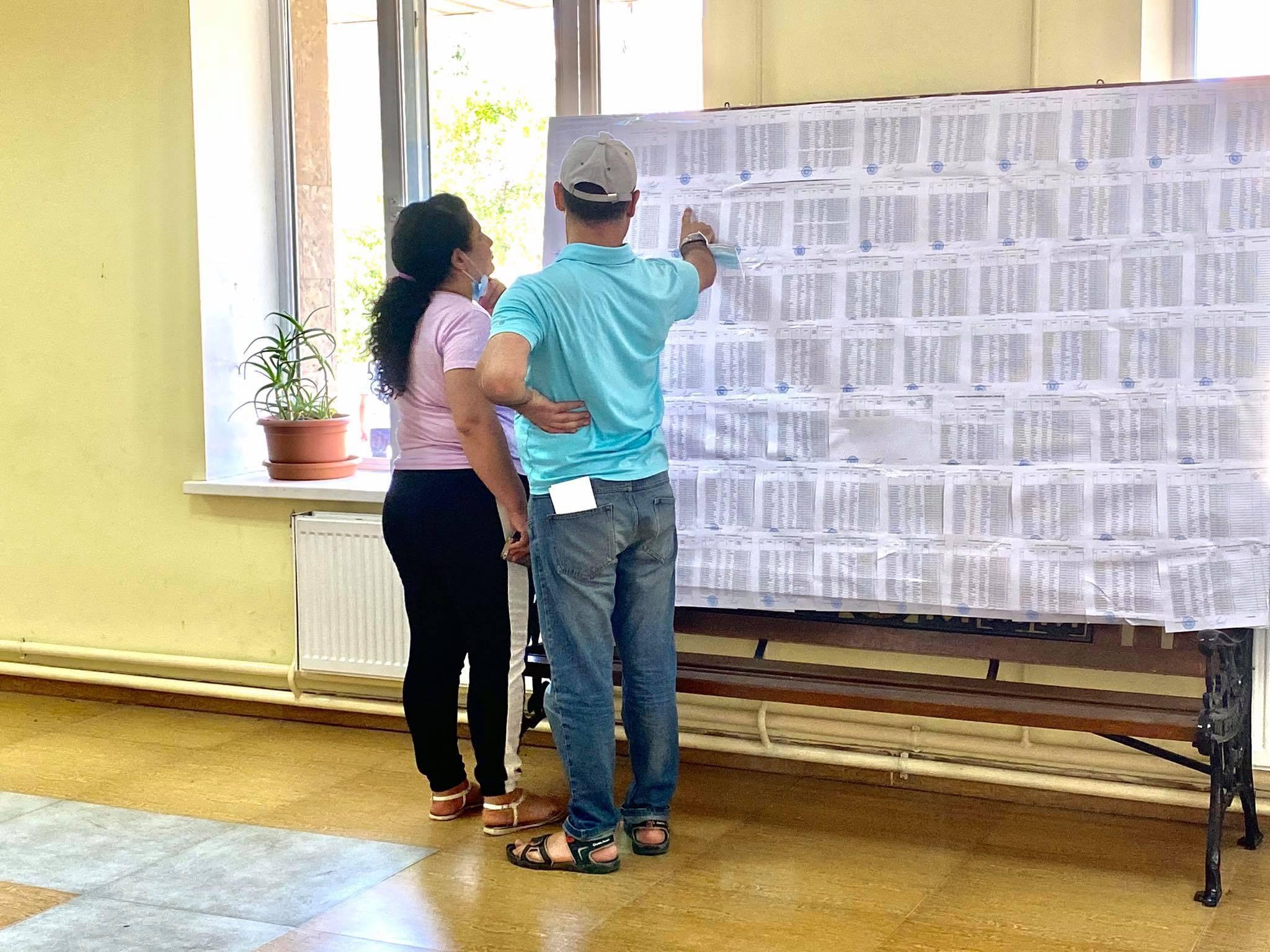 EU Says Parliamentary Election in Armenia was “Competitive and Well-Managed”

Early parliamentary elections took place in Armenia on 20 June. According to the preliminary assessment of the Organisation for Security and Cooperation in Europe (OSCE) Office for Democratic Institutions and Human Rights (ODIHR) Election Observation Mission, the elections were competitive and generally well-managed within a short timeframe. Voters were provided with a broad range of options, and fundamental rights and freedoms were generally respected, with contestants being able to campaign freely. The election day, including the vote count, was assessed positively overall.

As also noted by the OSCE/ODIHR Mission, the electoral campaign was marked by intense polarisation and marred by increasingly inflammatory rhetoric among key contestants, hindering a policy-focused debate. The Mission also noted that women were notably side-lined during the election campaign.

Any complaints or appeals regarding the electoral process should be addressed thoroughly and expeditiously using the appropriate procedures as foreseen in the legal framework of Armenia. The European Union is committed to supporting a stable, democratic and prosperous future of Armenia.

We are looking forward to working closely with all Armenian institutions, including the newly elected Parliament and government. The European Union calls on all political forces to now work together in order to effectively tackle the challenges Armenia is confronted with, in the interest of the Armenian citizens. The European Union stands ready to further strengthen our bilateral relations and to support Armenia in its important reform agenda based on the joint commitments in the EU-Armenia Comprehensive and Enhanced Partnership Agreement.