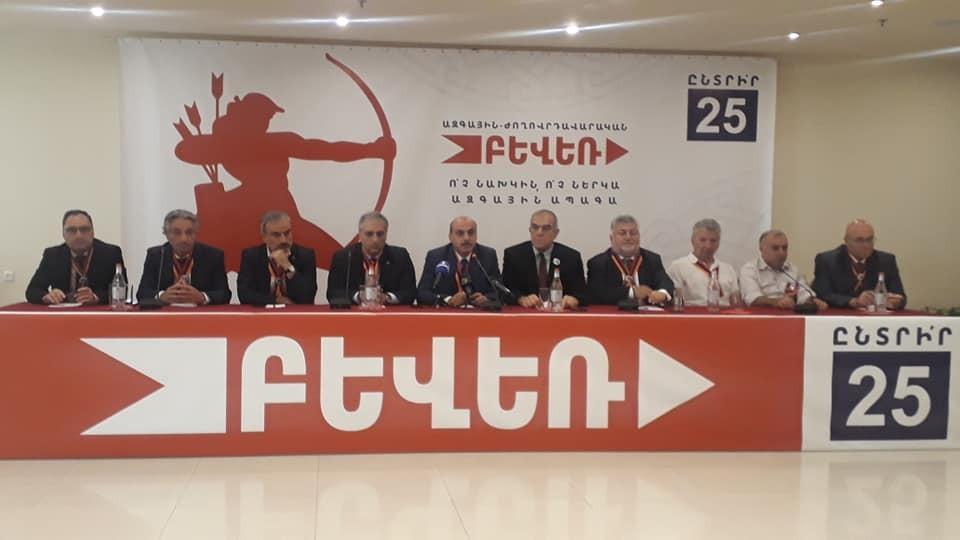 Armenia’s “National-Democratic Axis” party today announced that it has turned down a proposal, made by Nikol Pashinyan, to meet.

The party, which won 1.47% of the vote in Sunday’s snap parliamentary election, issued a statement today that it deemed Pashinyan’s proposal to meet with Vahe Gasparyan, who topped the party’s election slate, as “inexpedient.”

Pashinyan has been meeting with the leaders of several political parties that participated in the election but failed to garner enough votes to make it to the new parliament.