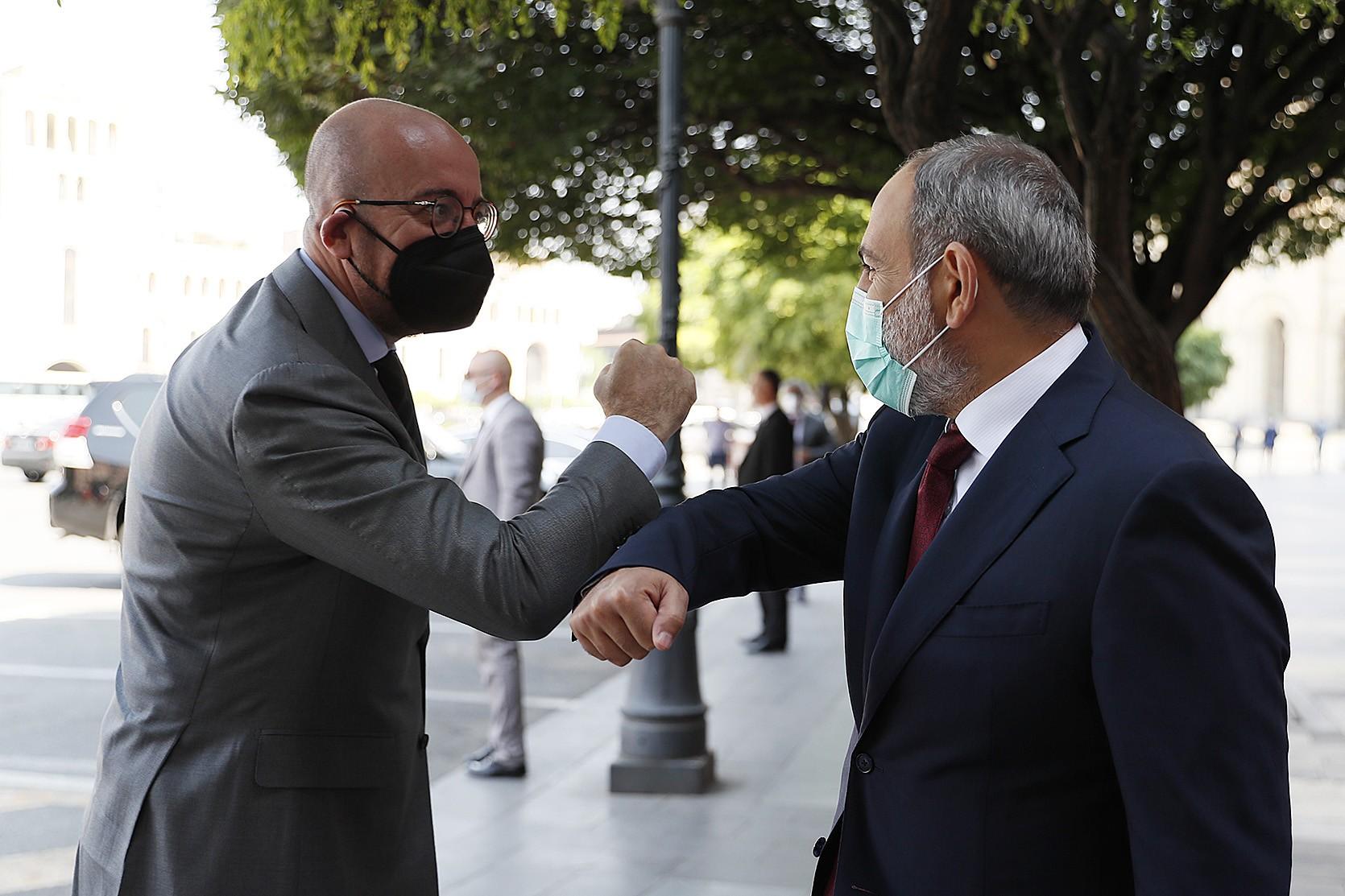 Pashinyan’s office, in a statement, wrote that the Acting Prime Minister praised the EU’s decision to provide Armenia with a 2.6-billion-euro investment package.

Pashinyan also informed Michel on the situation along the Armenian-Azerbaijani border, reaffirming his proposal to resolve it peacefully.

Michel noted that the EU wants to be more actively involved in stabilizing the South Caucasus. He stressed that the EU is ready to promote dialogue on demarcation and demarcation between Armenia and Azerbaijan.

The two, referring to the Nagorno Karabakh conflict, referred to the OSCE Minsk Group Co-Chairs statement of April 13, 2021, that outlines the principles by which the full and complete settlement of the conflict, including the final resolution of Nagorno Karabakh. status clarification.

Michel said it is necessary ensure the return of prisoners of war, to refrain from aggressive rhetoric, and to unblock the region.