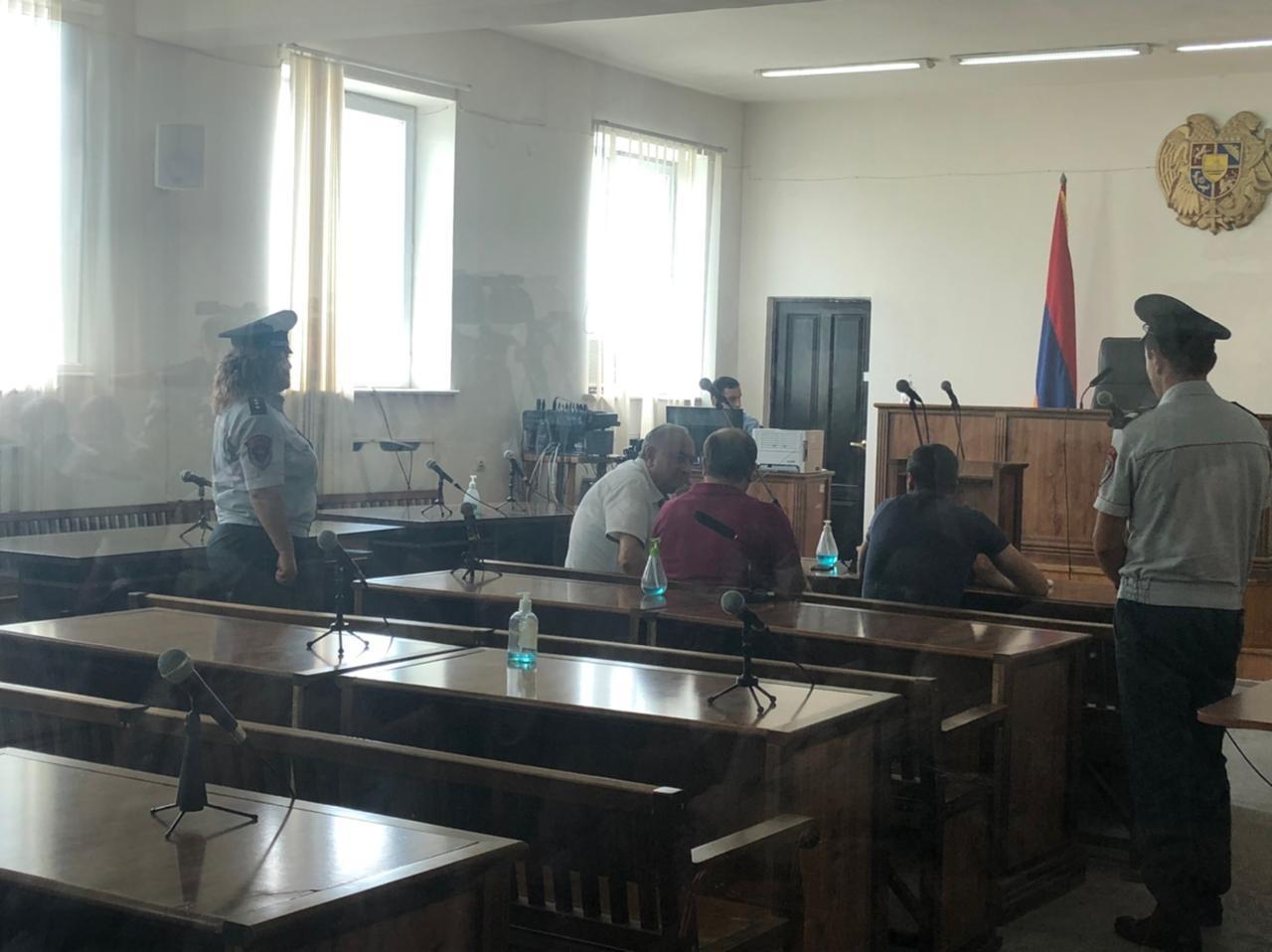 Armen Charchyan, a prominent surgeon who ran for parliament in Armenia's snap June 20 election on the Hayastan (Armenia) Alliance ballot, was released today on 15 million drams ($30,760) bail a month after being arrested on charges of pressuring subordinates to go to the polls.

Charchyan, who ran Yerevan’s Izmirlian Medical Center, was caught on tape threatening staffers to vote or else face “much tougher treatment”.

He was indicted under a Criminal Code provision banning voter coercion.

The 61-year-old physician rejects the charges, labeling them as “politically motivated.

Charchian is one of the Hayastan Alliance’s 29 candidates elected to the Armenian National Assembly.

His lawyers say he will take his parliament seat despite the ongoing trial.