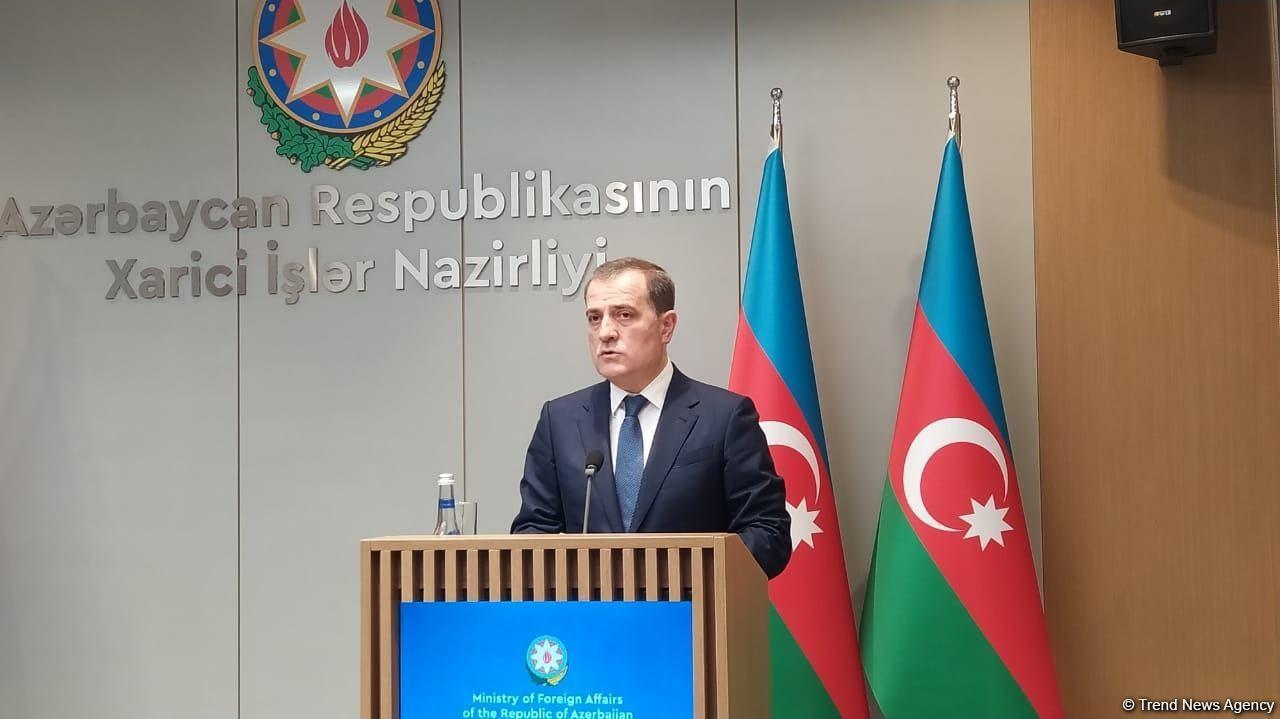 Azerbaijani Foreign Minister Jeyhun Bayramov announced today that Baku has yet to receive a response from Yerevan on a proposal to start work on border delimitation and a peace treaty between the two countries, this according to TASS.

"The Azerbaijani side came up with a proposal to start the process of border delimitation, with Armenia, and announced Baku's readiness to start work on a peace treaty. Unfortunately, we do not yet see a reaction from the Armenian side to these steps of goodwill," Bayramov said at a Baku press conference following talks with his Serbian counterpart Nikola Selakovi.

TASS reports that Bayramov stressed that Yerevan’s inaction harms not only peace and progress in the region, but Armenia as well.