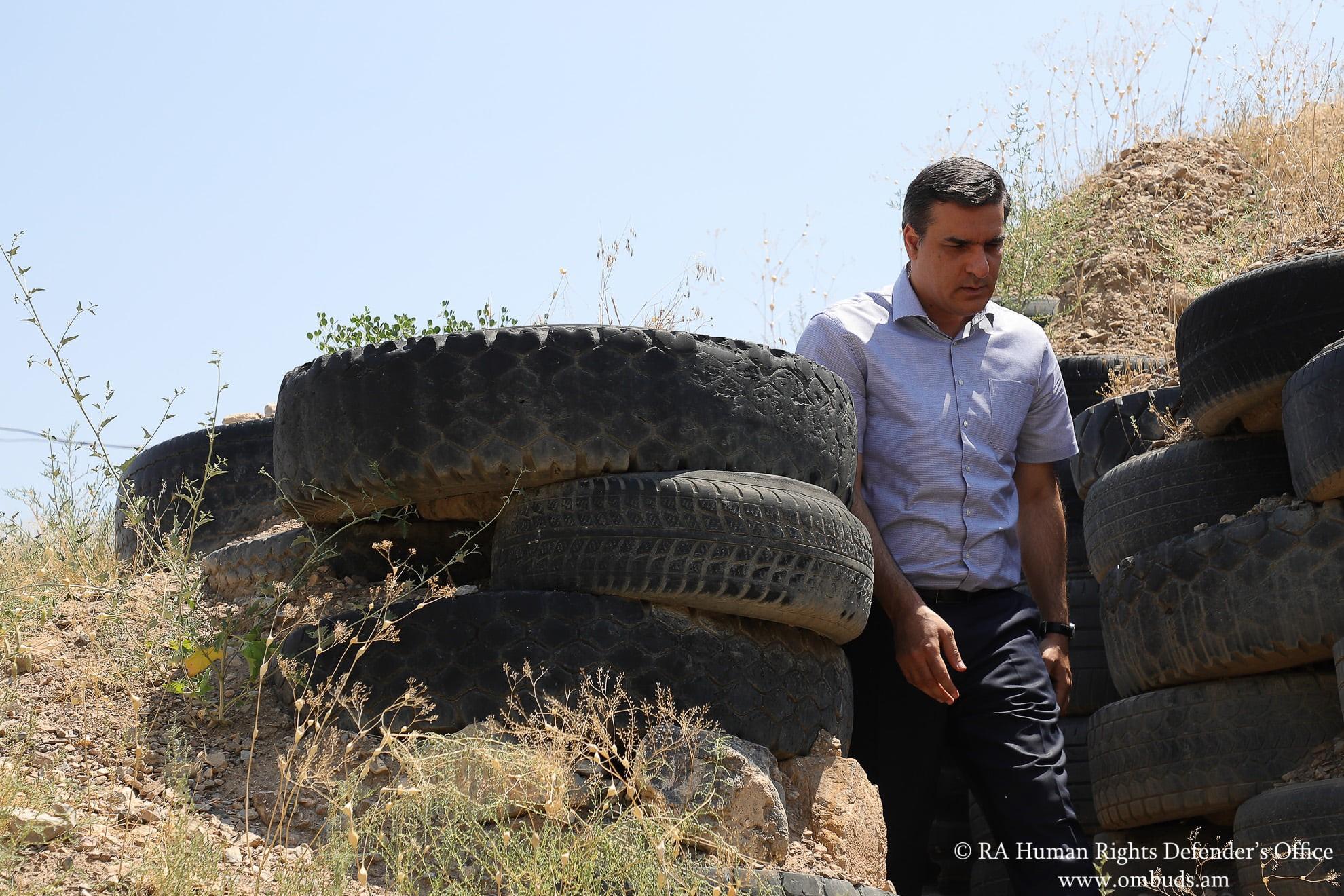 Tatoyan, in a statement released today, says that Baku is resorting to armed attacks and war threats to exert pressure on the border demarcation process.

The Armenian Ministry of Defense reports that three Armenian servicemen have been killed in clashes today along the Gegharkunik section of the border with Azerbaijan.