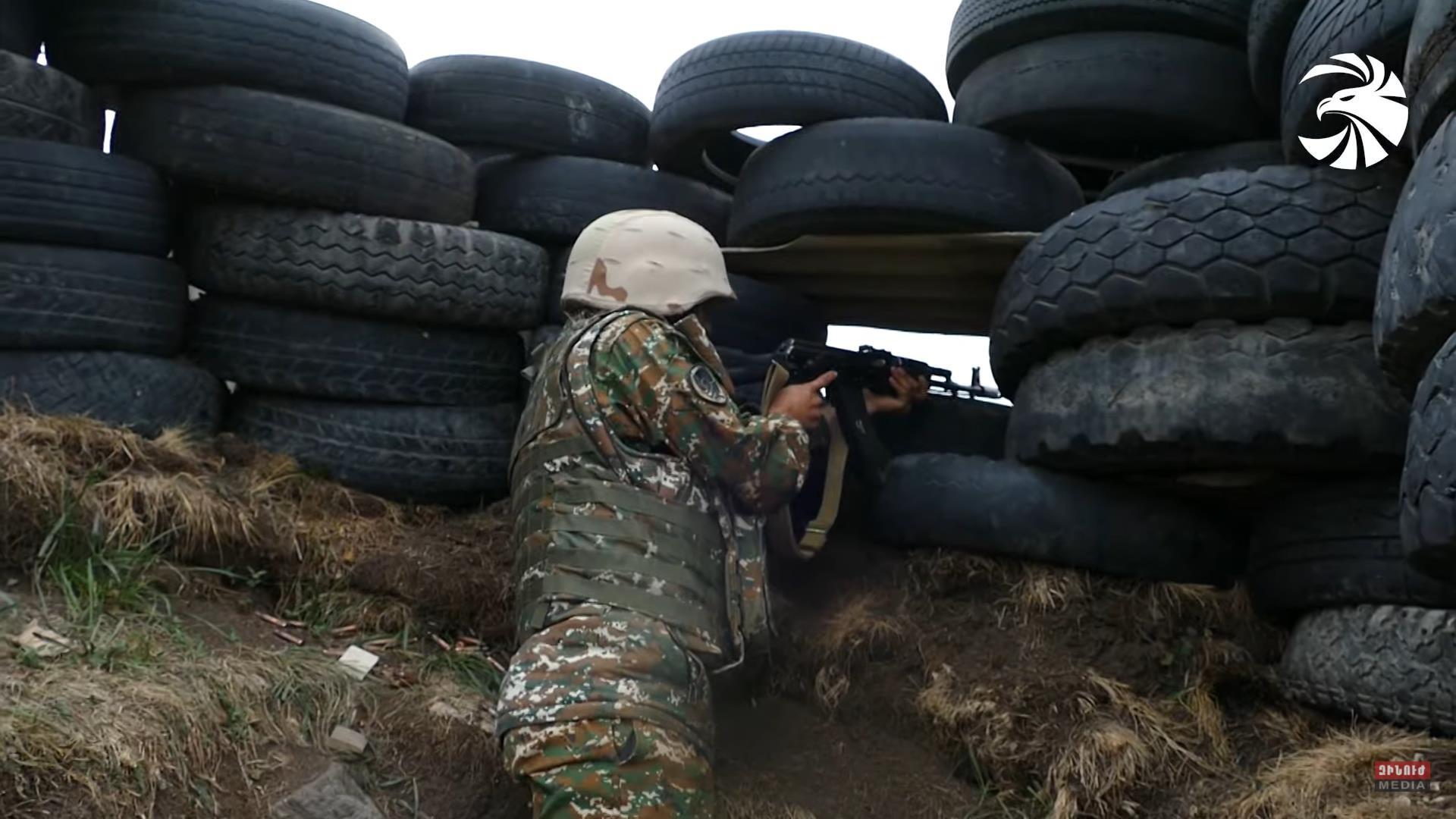 One Armenian soldier was wounded this morning when Azerbaijani troops opened fire on Armenian positions along the country’s Gegharkunik section of the Armenian-Azerbaijani border.

The ministry reports that the situation is now calm.