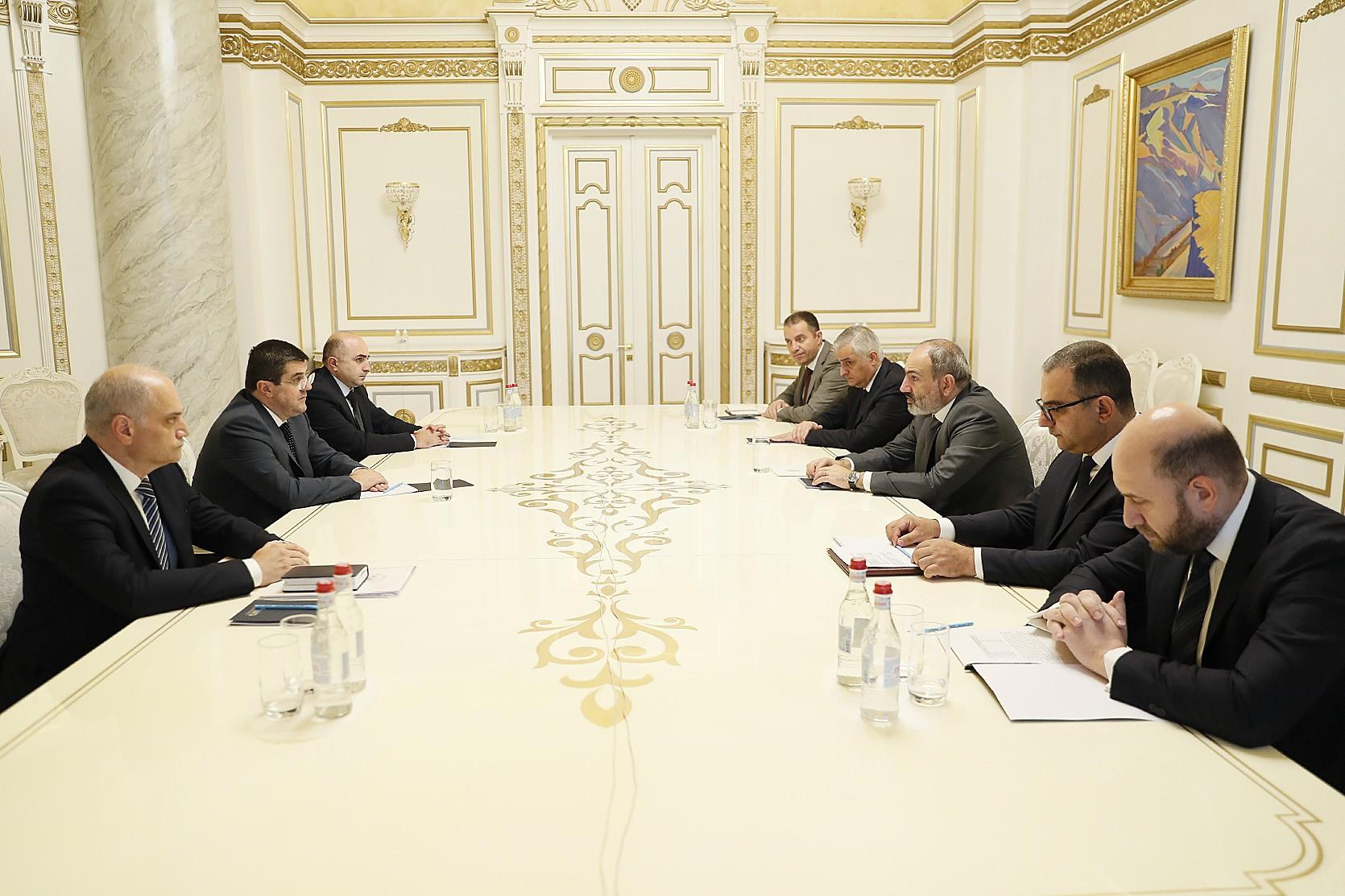 Pashinyan, according to a statement released by his office, stressed the need to transform assistance projects into an overall development strategy to kick start the Artsakh economy.

Harutyunyan noted that his government managed to maintain a stable social situation in Artsakh because of the resources provided by the Armenian government.

“Regardless of the number of displaced people, we did not have any acute problems,” Harutyunyan claimed, noting that Artsakh still faces a housing problem.

The Artsakh President praised the Armenian government for targeting resources to Karabakh but confessed that more is needed to make up for the big losses suffered by the agriculture and energy sectors.

He noted that Blaze Metals, the country’s largest taxpayer that owns the Kashen copper mine, will pay 20-25 billion in taxes to the state.