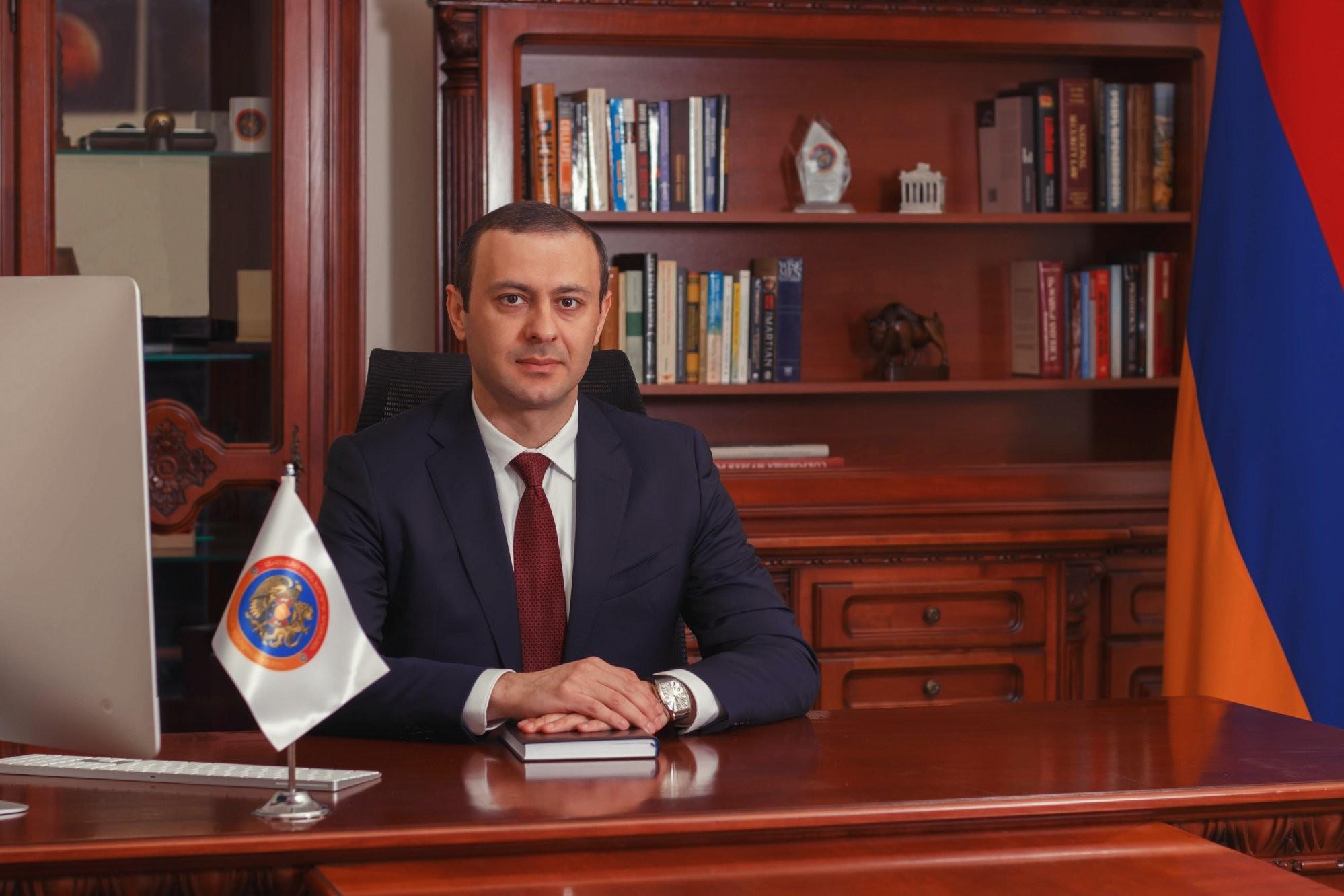 Armen Grigoryan, who was serving as Armenia's Acting Foreign Minister, has been appointed Secretary of Armenia’s Security Council, a post he held from May 2018 to July 2021.

Grigoryan was a member of the “Reject Serzh” movement and organized rallies leading to Serzh Sargsyan’s resignation as Prime Minister in 2018.

He and other movement leaders were arrested and released after Sargsyan’s resignation.