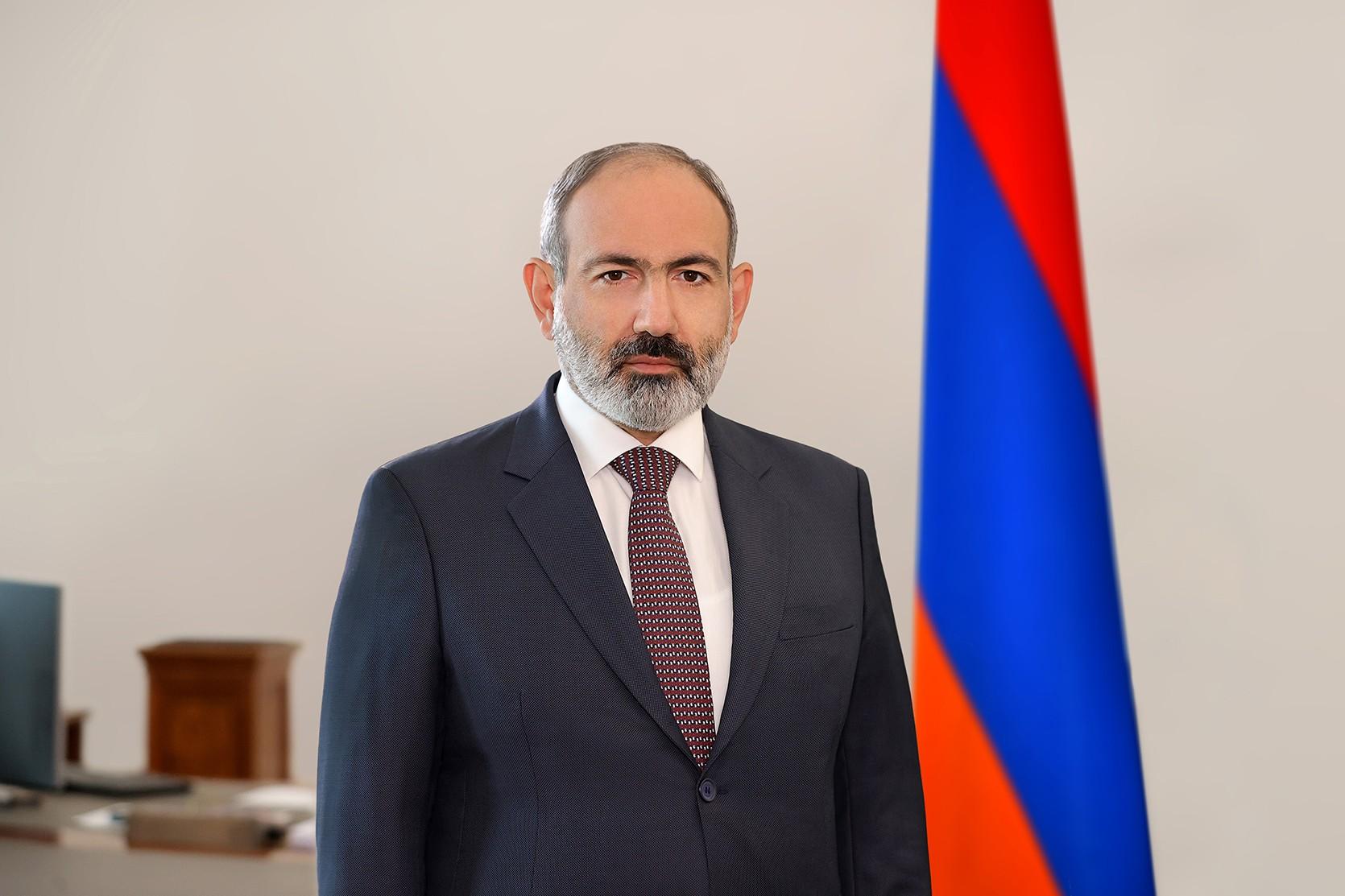 Dear citizens of the Republic of Armenia,

Today marks the 31st anniversary of the adoption of the Declaration of Independence of Armenia.

Over the past three decades we have passed through many challenges, have had achievements, as well as difficulties and failures. And it’s important to note that our will to have a strong and sovereign statehood is unbreakable, and that will must be expressed in our daily work on developing and strengthening the state and state institutions.

We are representatives of the generation who adopted the Declaration of Independence and this is a historic mission for us to overcome the challenges, strengthen the grounds of our statehood, raise its international reputation, increase investment attractiveness, and create unwavering civil responsibility and trust towards the state. This mission puts a special responsibility on each of us.

I congratulate all of us on the 31st anniversary of the Declaration of Independence of Armenia.