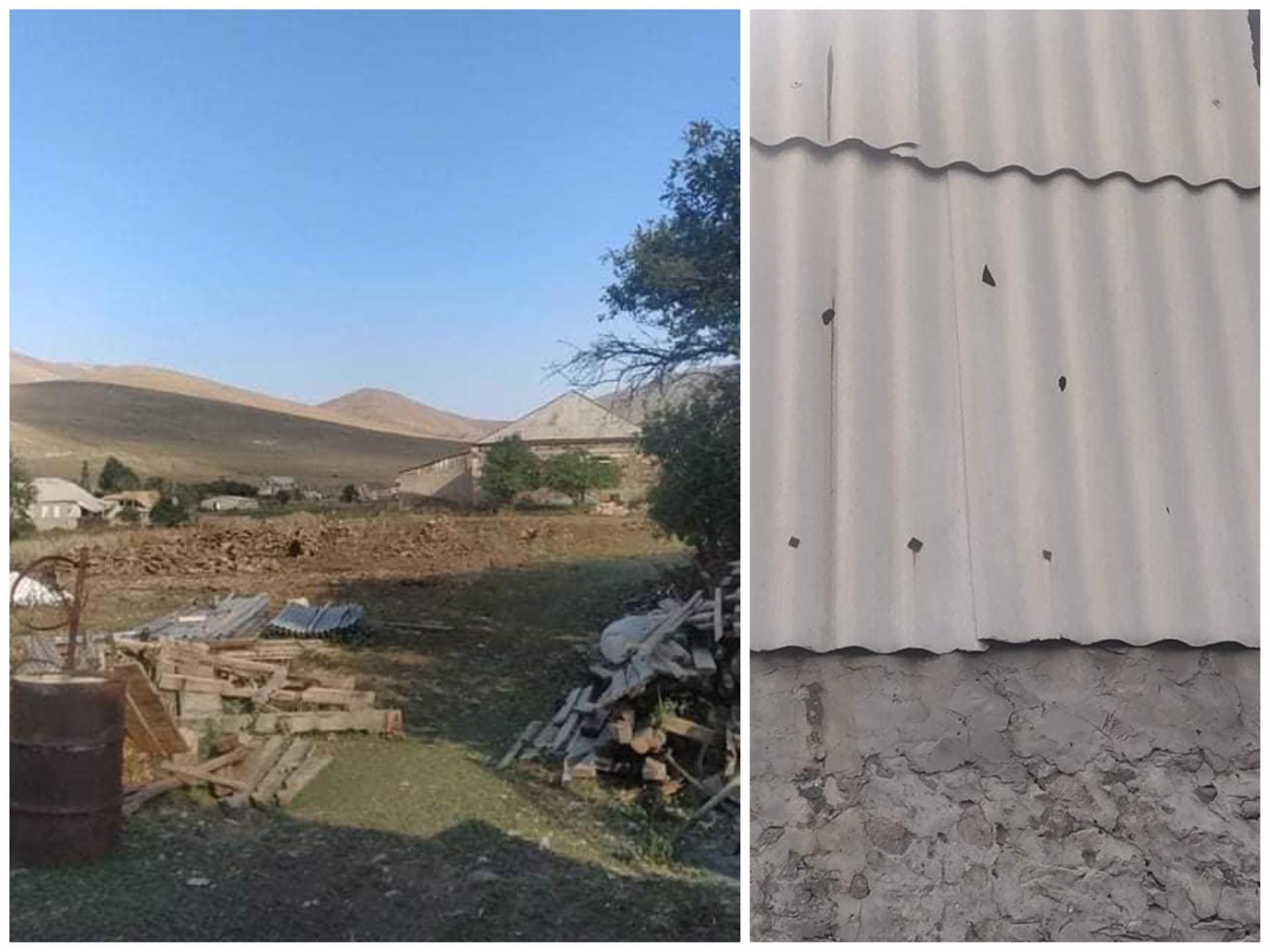 Azerbaijani troops opened fire on Kut, a village in Armenia’s Gegharkunik Province on August 27, this according to Armenian Human Rights Defender Arman Tatoyan.

"Elderly people and children were in the yard at the time of the shooting. There were also children in the house at that time. On August 27, at around 10 pm, Azerbaijani armed forces fired intensively at civilian houses in the village of Kut, Gegharkunik region, directly targeting the civilian population,” reported Tatoyan.

The gunfire, lasting one hour, damaged more than ten houses.

“Yesterday's incident again confirms that there is no alternative other than the withdrawal of the Azerbaijani armed forces from the villages of the Republic of Armenia and roads between the communities. Only this can guarantee the rights of the border residents of the Republic of Armenia and ensure the peaceful and secure life of the people,” Tatoyan reported in a statement.

The official said he will send a report on the incident to relevant international organizations.