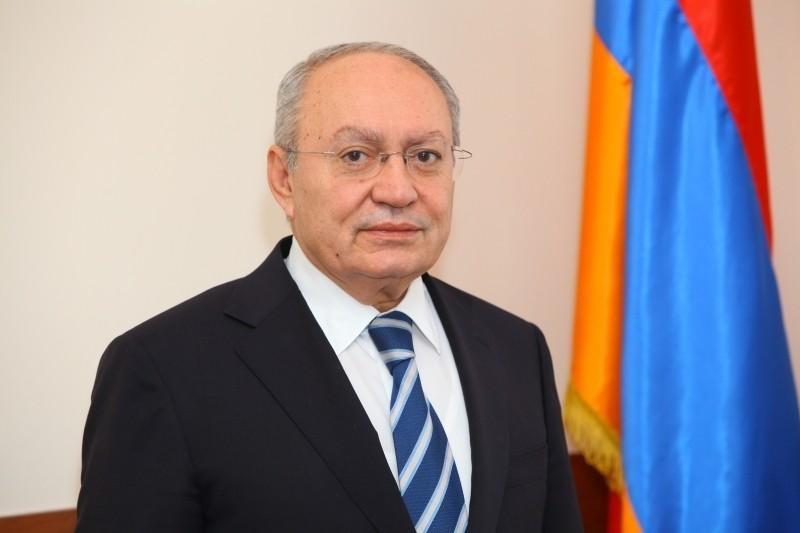 Armenia’s Special Investigative Service (SIS) says that while Hovsepyan served as Prosecutor General (March 2004-Sept. 2013) and Investigative Committee Chairman (July 2014-June 2018), he accepted a 190 million AMD bribe and embezzled 800 million AMD worth of property when he participated in the management of several limited liability companies.

The SIS states that further details will be published during the case’s preliminary investigation.

mihran robert mahmouzian 2021-09-15 10:23:36
hetq it seem that you print the comment that you like.iwrote 3 differentone and they seem not to please you