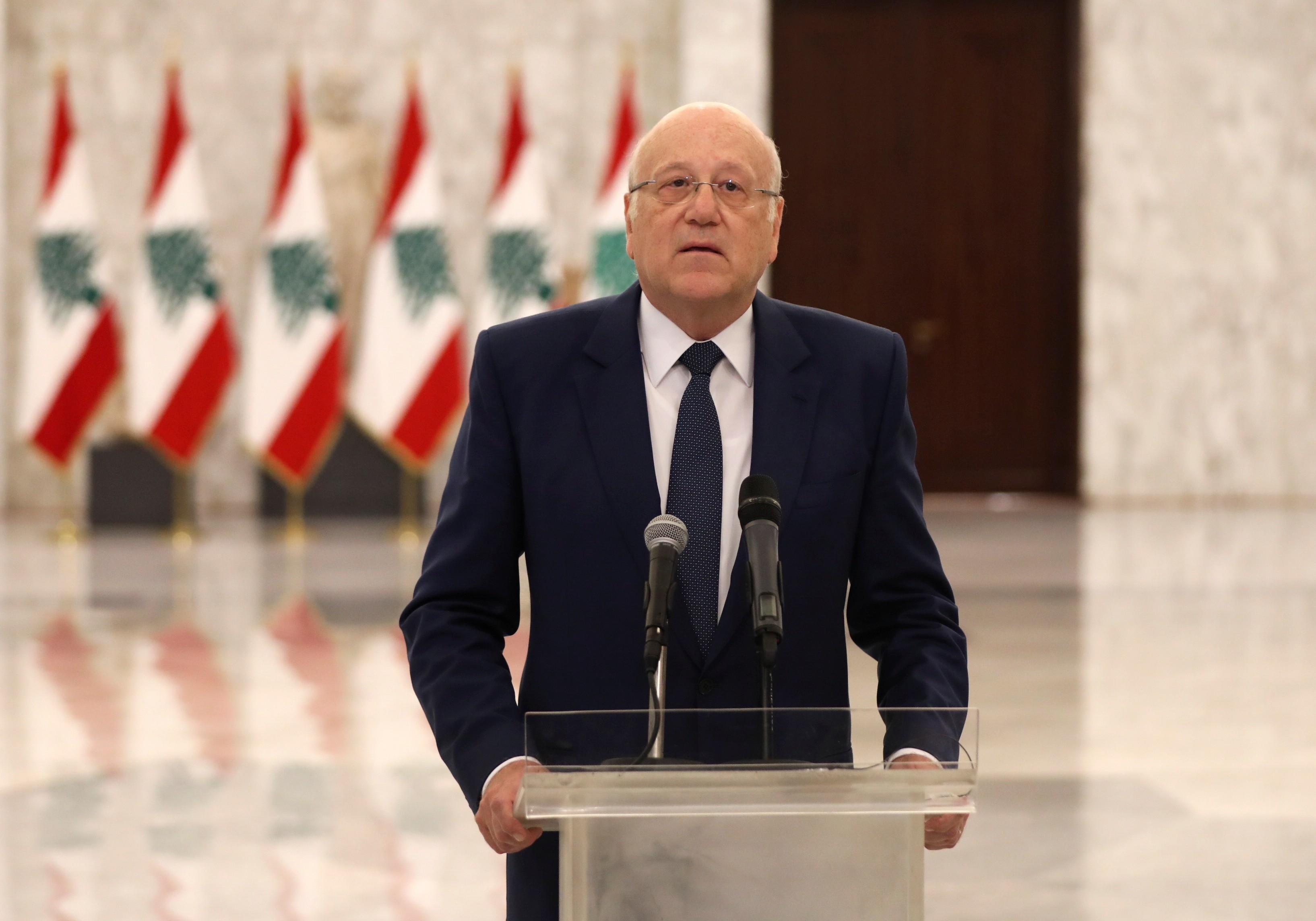 Lebanese President Michel Aoun has approved the composition of a government of national salvation, ending a thirteen-month impasse as the country wrestles with one of the worst crises in its history.

Speaking to reporters at the Baabda Palace, Secretary of the Prime Minister Mahmoud Mekiya said that President Aoun had signed a decree appointing Najib Mikati as Prime Minister.

The cabinet includes twelve Christians and twelve Muslims in line with Lebanon's sectarian politics. The Prime Minister is always Sunni Muslim, the President a Christian Maronite, and the Parliament Speaker a Shiite Muslim. There is only one woman among the ministers.

George Boujikian, the only Armenian in the government, will hold the post of Minister of Industry. His candidacy was nominated by the ARF.

The political crisis in Lebanon escalated in late August last year, when Hassan Diab resigned as Prime Minister after an explosion ripped the port of Beirut. The next prime minister, Mustafa Adib, failed to form a government. As a result, in October last year, the parliament asked former Prime Minister Saad Hariri to return, who resigned because of the 2019 protests.

Protests and strikes have raged throughout Lebanon during the past two years. Demonstrators have focused on the deteriorating economy plagued with hyper-inflation and unemployment.

Aj 2021-09-10 21:01:57
It seems to me that finally the politicians in Lebanon found a way to cover up their thefts and trace to criminal activities. They robbed the « safes » of the Banks and the BDL. They filled their pockets for generations to come. They are the real winners in this equation, and the Lebanese people are unfortunately the victims who lost 90% of their livelihoods. Hopefully the IMF, EU, USA and the Arab Countries that are ready to help Lebanon, don’t make the same mistake and hand the money to the Corrupt and Abusers of the Lebanese government and make sure that the money doesn’t go to the « Wrong Pockets ». In 2011 when’d Fouad Saniora was the PM $11Billions disappeared and never found! Don’t be surprised that the Lebanese Elites Politicians beat Houdini in making things disappear without any trace…….