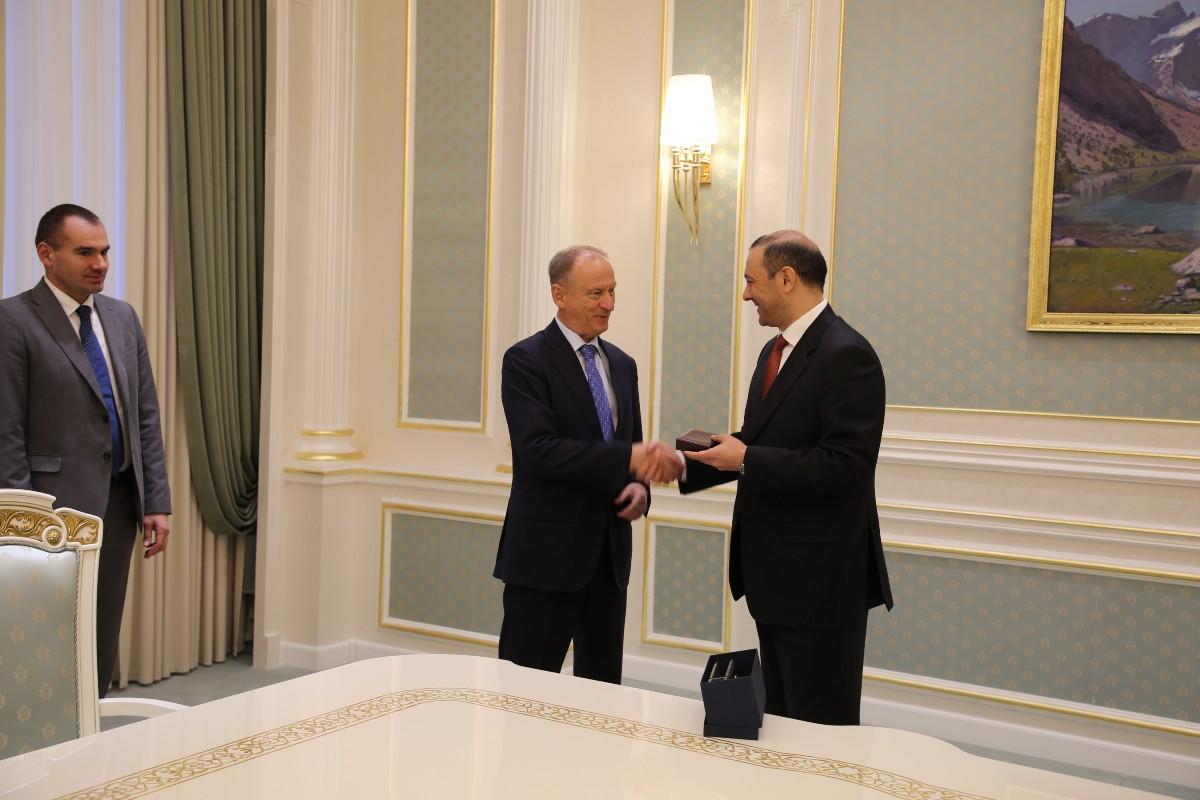 Grigoryan, according to a statement released by his office, told Patrush that any foreign encroachment on Armenian territory is unacceptable and that Yerevan is ready to start the border demarcation process once conditions allow.

Grigoryan stressed that Azerbaijan has yet to release all Armenian POWs and detainees, a major clause of the November 9, 2020 trilateral statement.

Patrush, referring to efforts to resolve the Nagorno Karabakh conflict, noted the importance of intensifying the process within the framework of the Minsk Group Co-Chairs.