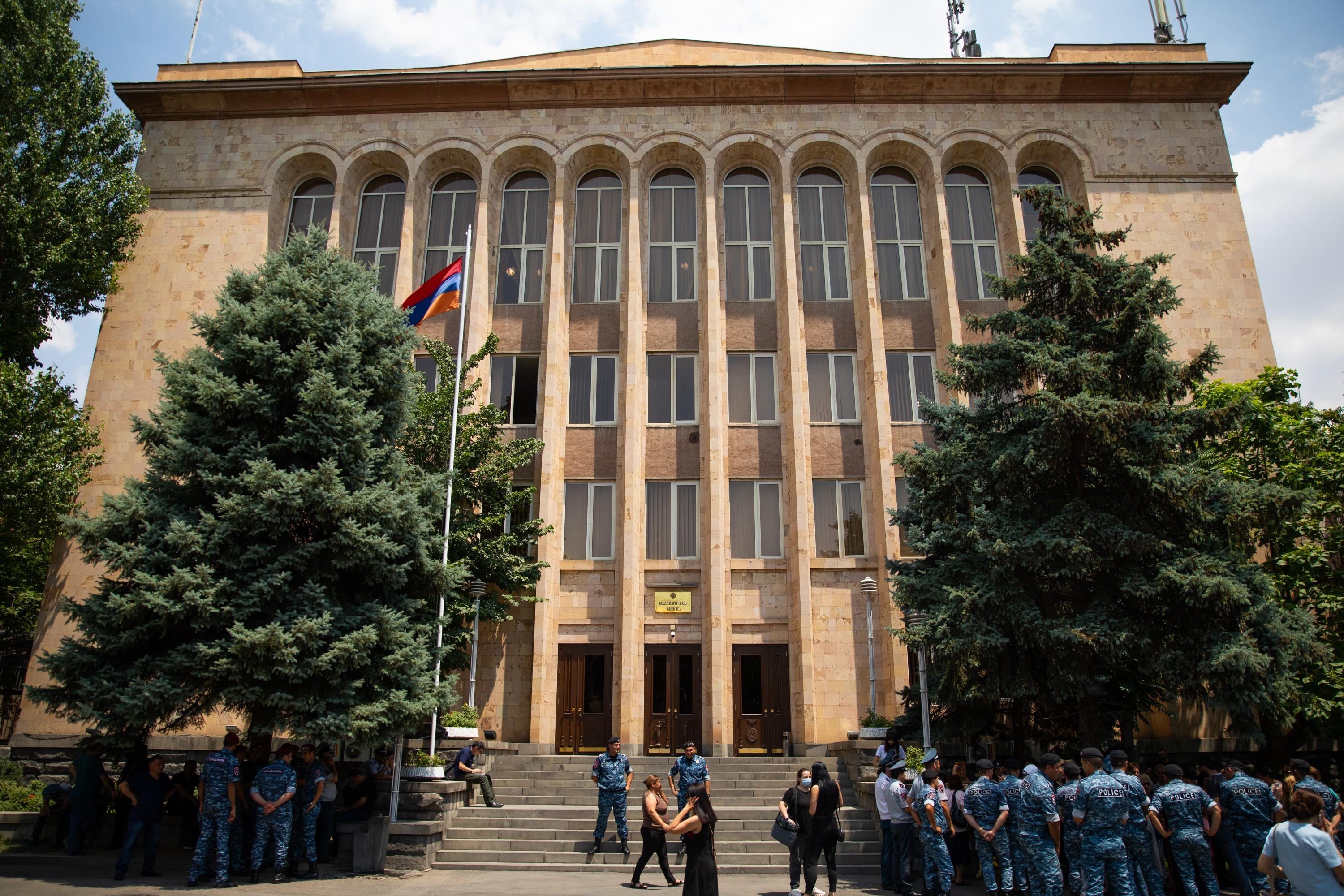 Armenian Human Rights Defender (HRD) Arman Tatoyan says a government decision banning reporters from taking photos/videos along the border is problematic and has filed a complaint with the Constitutional Court.

Tatoyan’s office issued a statement today arguing that the ban and other regulations restricting journalists’ access to the country’s border with Azerbaijan has also caused problems for its fact-finding work.

The complaint also questions other restrictions imposed on citizens such as grazing animals in the border area, approaching the border directly, and communicating with border guards.

The HRD’s office argues it’s not able to fully do its work since it is prohibited to conduct video photography without proper permission and thus cannot relay the facts on the ground to the international community.