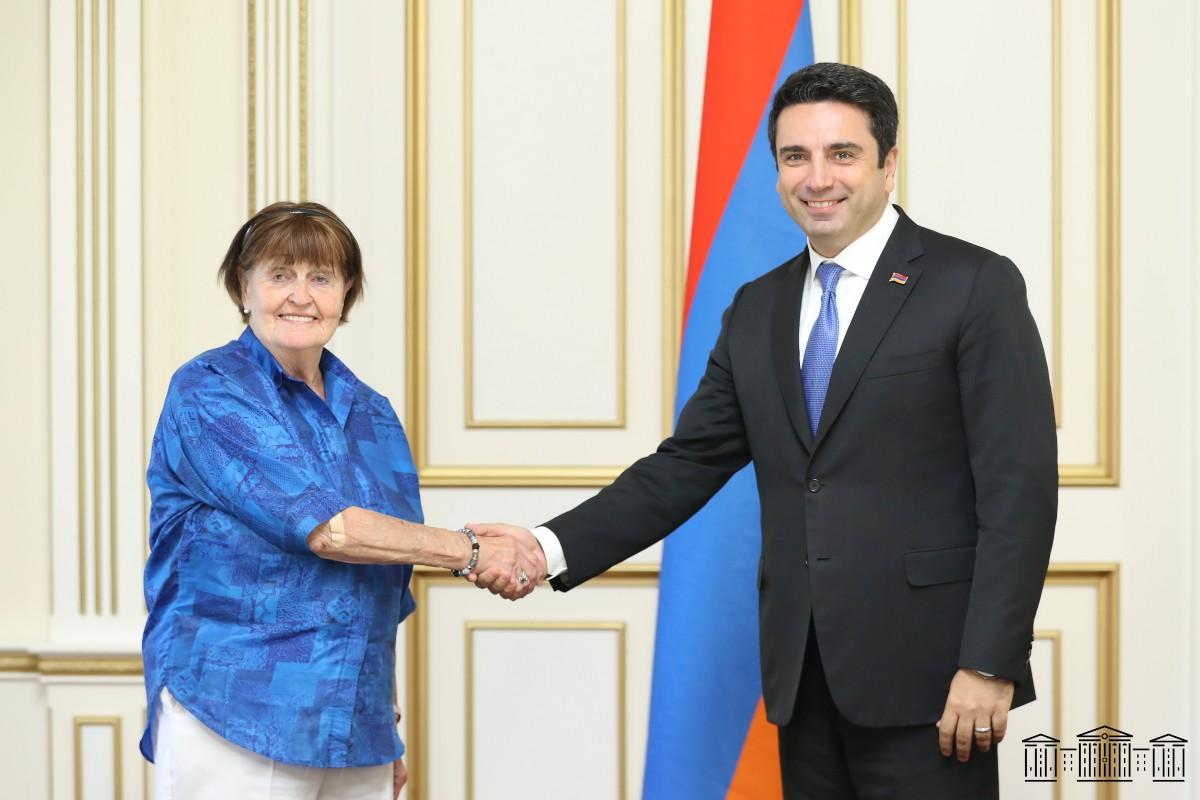 Simonyan described Baroness Cox a “faithful friend of Armenia” given her consistent support to Armenia and Artsakh for many years.

Simonyan and Baroness Cox, according to a statement released by the Speaker’s office, discussed post-war issues and the ongoing POW problem.

Baroness Cox said the official rhetoric emanating from Baku concerned her and expressed hope that the Armenian POWs now held by Azerbaijan will be released with the active support of the international community.