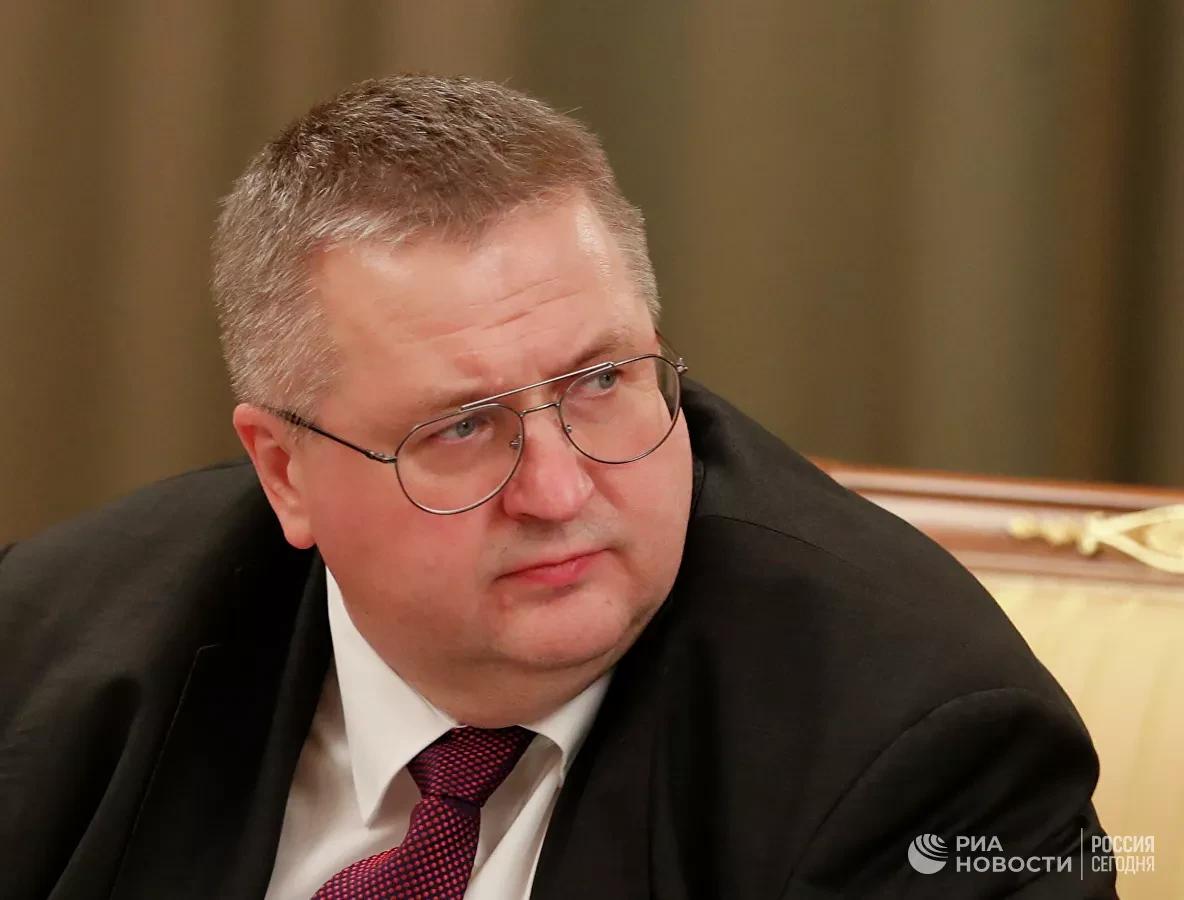 Russian Deputy Prime Minister Alexei Overchuk said today that Armenia and Azerbaijan have yet to discuss the issue of transporation corridors.

Overchuk, responding to a RFE/RL reporter, said that the issue of unblocking economic and transport ties in the Caucasus is being discussed.

In January 2020, the governments of Russia, Armenia and Azerbaijan founded a working group to explore the practicalities of opening the Armenian-Azerbaijani border following last year’s war.

Overchuk, in Armenia to attend a Russian-Armenian business forum, co-heads the working group with his Armenian and Russian counterparts.

“We don’t have corridors on the working group agenda,” Overchuk said, referring to the so-called Zangezur Corridor, touted by Azerbaijani President Ilham Aliyev, that would link Nakhijevan with the rest of Azerbaijan via Armenia’s Syunik Province.

“The parties aim to unblock transport and economic ties in the region. Unblocking, building and restoring transport communications will create new opportunities for expanding and increasing trade," the Russian official said.