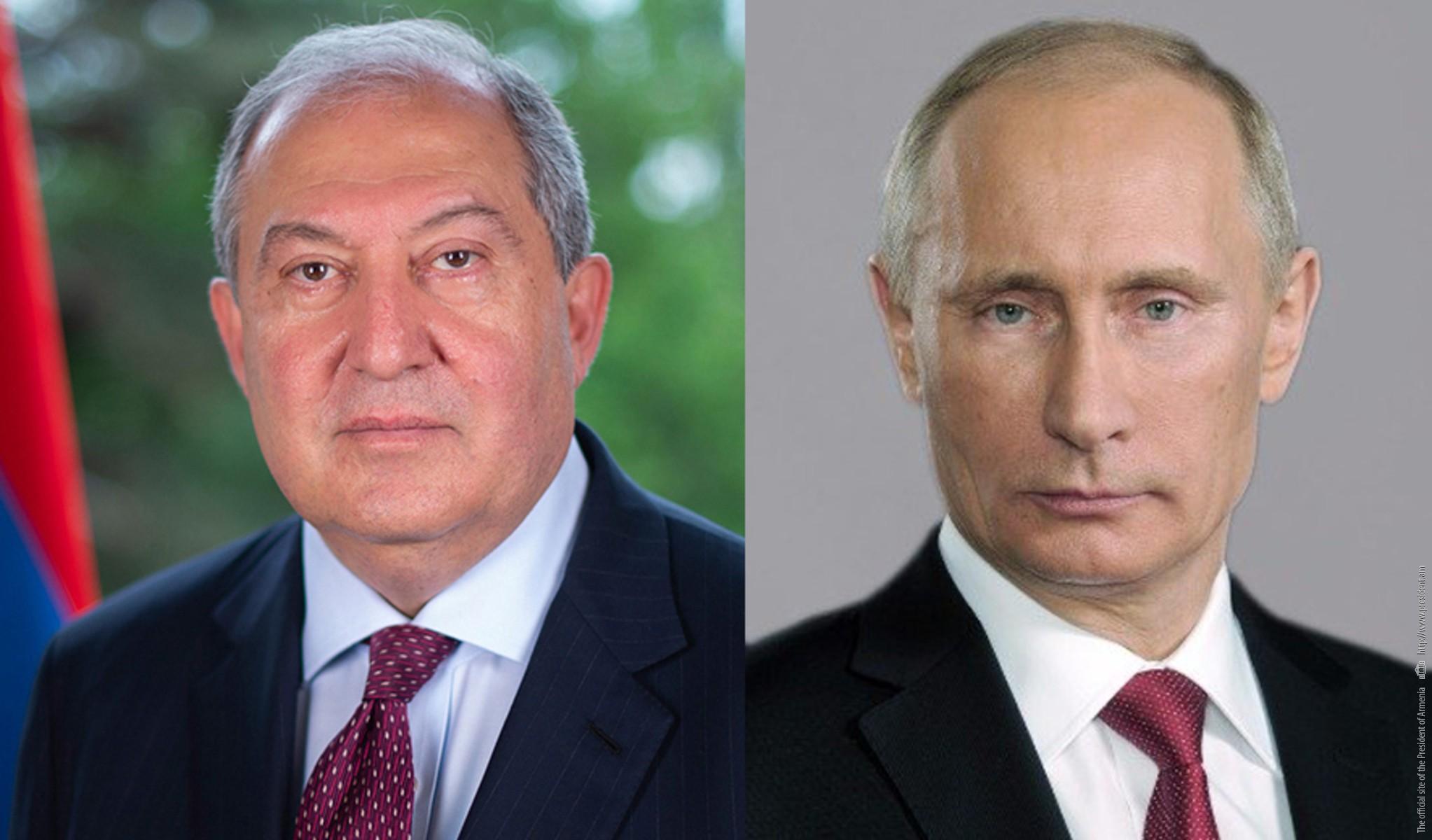 With the ballots counted after three days of voting, the pro-Kremlin party had garnered some 50% in an election that was described as unfair by the opposition.

"The success of the elections once again clearly and convincingly showed that Russians widely support the prosperity of the country's progress under your leadership, the rise of its economy, science, technology, culture and the further strengthening of Russia's position in world politics and international politics,” Sarkissian’s message to Putin reads.

Ella Pamfilova, who heads Russia’s elections commission, in a video meeting with Putin, claimed Russia’s system was "one of the most transparent" in the world.