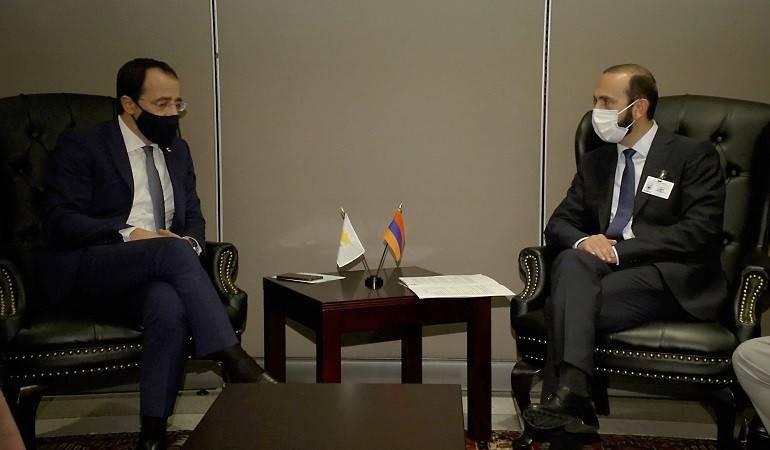 Armenian Foreign Minister Ararat Mirzoyan and Josep Borrell, High Representative of the European Union for Foreign Affairs and Security Policy / Vice-President of the European Commission, met yesterday in New York on the sidelines of the UN General Assembly’s 76th session and discussed the implementation of the European Union-Armenia Comprehensive and Enhanced Partnership Agreement (CEPA) as well as issues related to the forthcoming Eastern Partnership Summit.

In the context of addressing the humanitarian issues raised by the aftermath of the 44-day war, Mirzoyan stressed the imperative of politicizing the issue of the unconditional repatriation of Armenian prisoners of war and civilian hostages held in Azerbaijan.

During the meeting, the need for a formal and comprehensive settlement of the Nagorno Karabakh peace process within the framework of the OSCE Minsk Group Co-Chairs was underlined.

The two stressed the need to ensure de-escalation and security and stability in the region.