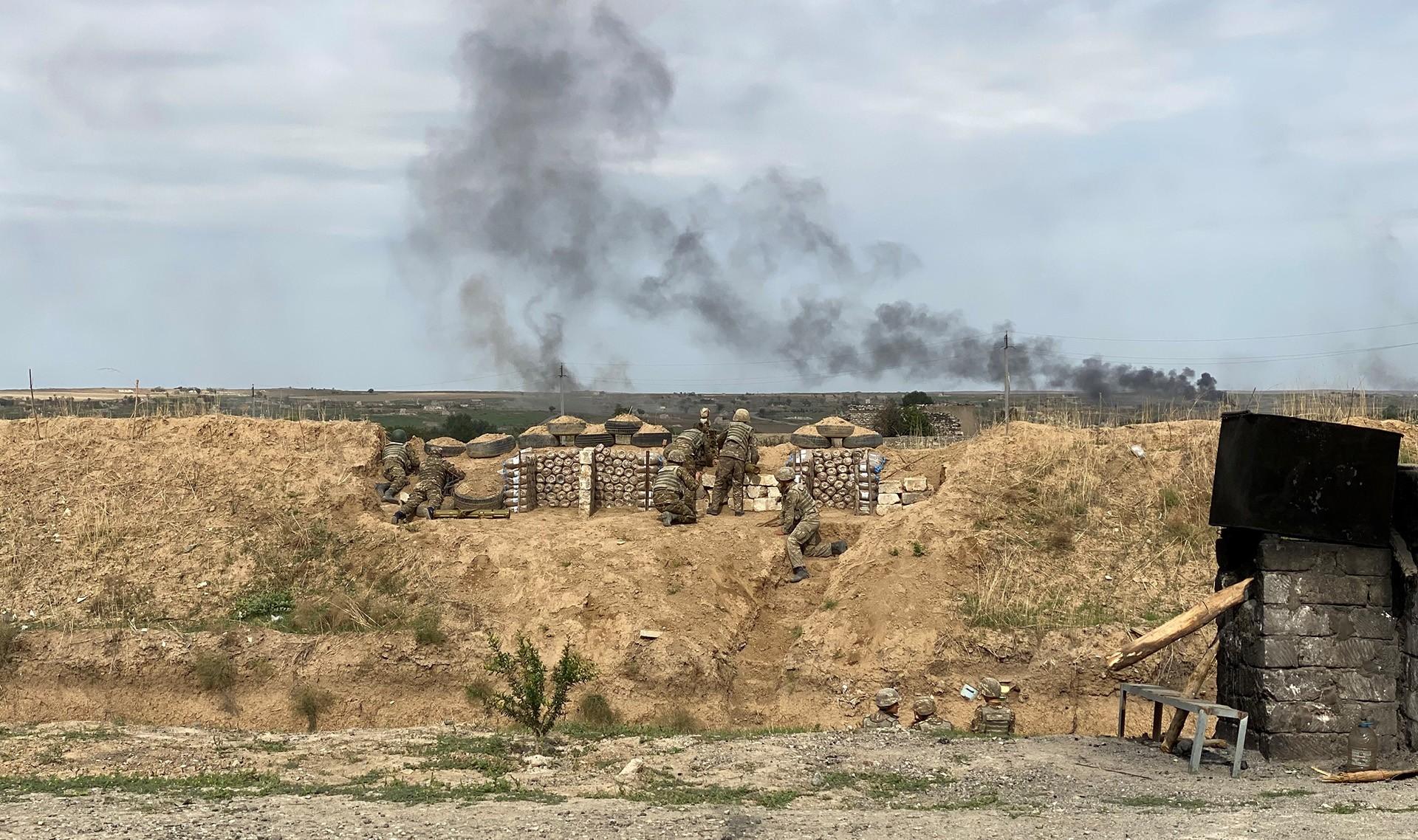 The following video was shot on September 28, 2020, one day after Azerbaijani attacked Artsakh.

While many today blame the Armenian armed forces for the defeat in the war, it's an inaccurate generalization.

This 28-man battery remained at its designated position until October 27, 2020.

Six in the unit died during those thirty days.