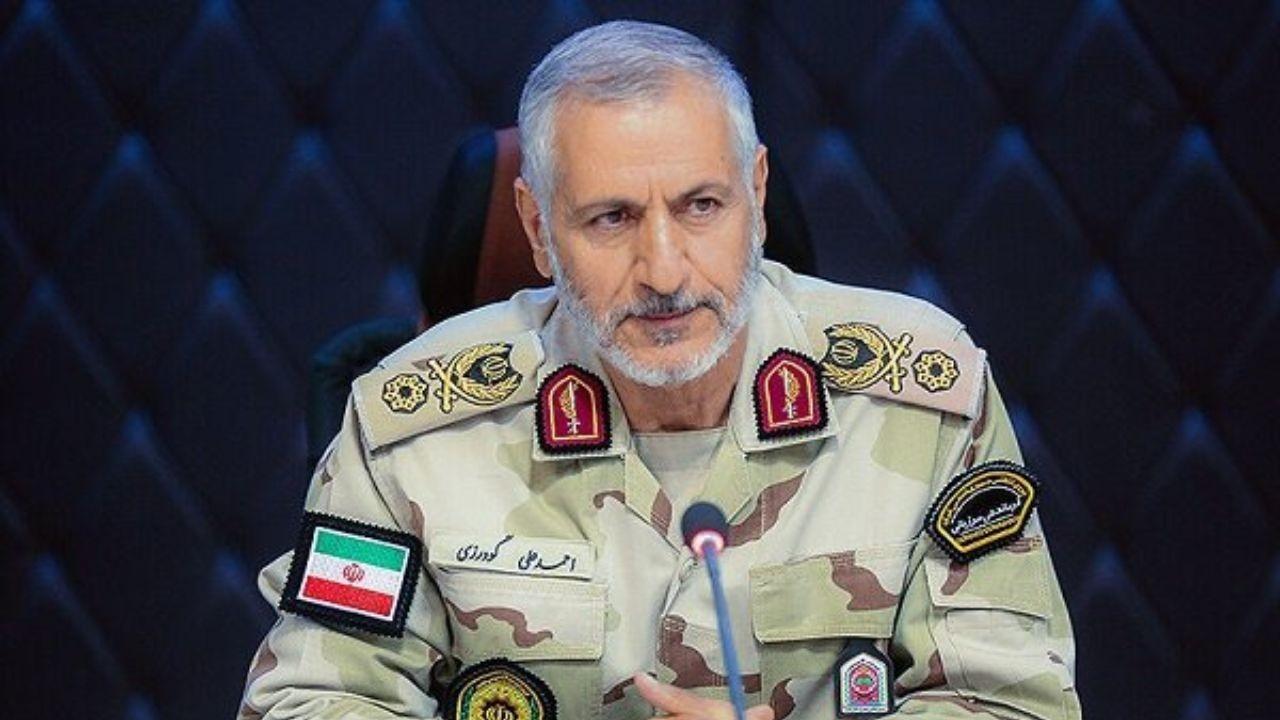 Iranian Border Guard Commander Brigadier-General Ahmed Ali Goudarzi, in a statement to Iranian TV, claimed that Israel had sent intelligence agents and military personnel to Azerbaijan to spy on Iran.

Goudarzi said that Israeli personnel have been deployed “in important and sensitive positions” along the border and that Iran was monitoring the situation.

Azerbaijan's Foreign Ministry has denied any Israeli presence near the country's border with Iran.

“There is nothing to worry about,” Goudarzi said, adding that Iran’s border, especially in the north and northwest, is safe.