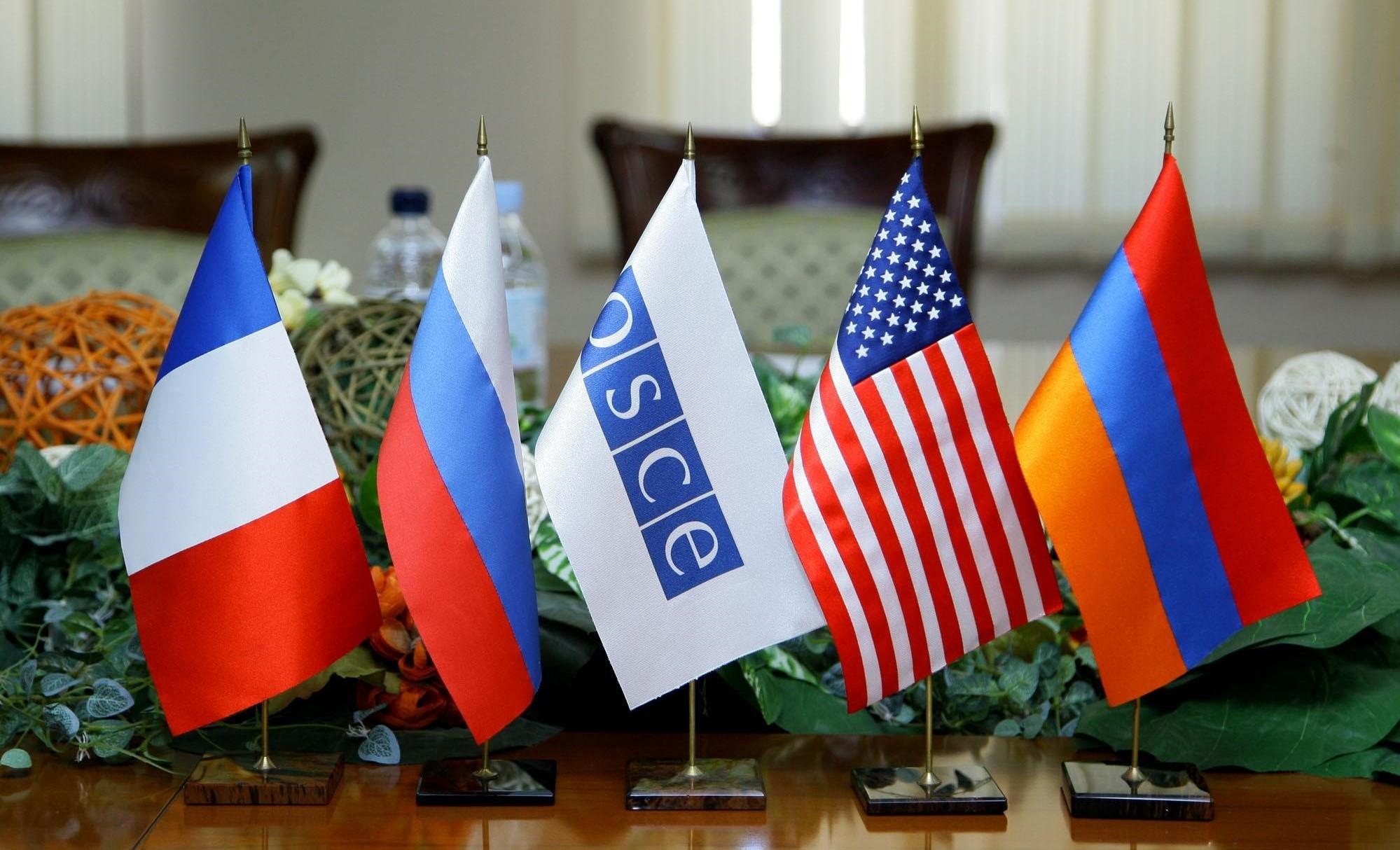 The following is an OSCE press release.

GENEVA, 8 October 2021 — The Co-Chairs of the OSCE Minsk Group (Stephane Visconti of France, Andrew Schofer of the United States of America, and Igor Khovaev of the Russian Federation) released the following statement today:

The Co-Chairs held consultations with UN High Commissioner for Refugees Filippo Grandi and International Committee of the Red Cross (ICRC) Vice President Gilles Carbonnier in Geneva 7 and 8 October.  The Personal Representative of the OSCE Chairperson in Office (PRCiO) Andrzej Kasprzyk also participated in the meetings.  All participants stressed the importance of full, unimpeded access by international humanitarian organizations to carry out their work.

In light of the recent constructive meeting between the Foreign Ministers of Armenia and Azerbaijan on the margins of the UN General Assembly, the Co-Chairs welcomed Azerbaijan’s release of one Armenian serviceman and also discussed possible de-escalatory and humanitarian measures, including with regard to detainees, missing persons, and the voluntary return of all displaced persons.  The Co-Chairs emphasized their intention to continue working with the parties to find areas of agreement.

The Co-Chairs have taken positive note of President Aliyev’s and Prime Minister Pashinyan’s public statements expressing their readiness in principle to meet with each other under the auspices of the Co-Chairs.  The Co-Chairs look forward to engaging the sides on modalities and details of such a meeting and reiterate their willingness to visit the region in the near future to discuss next steps in the process.