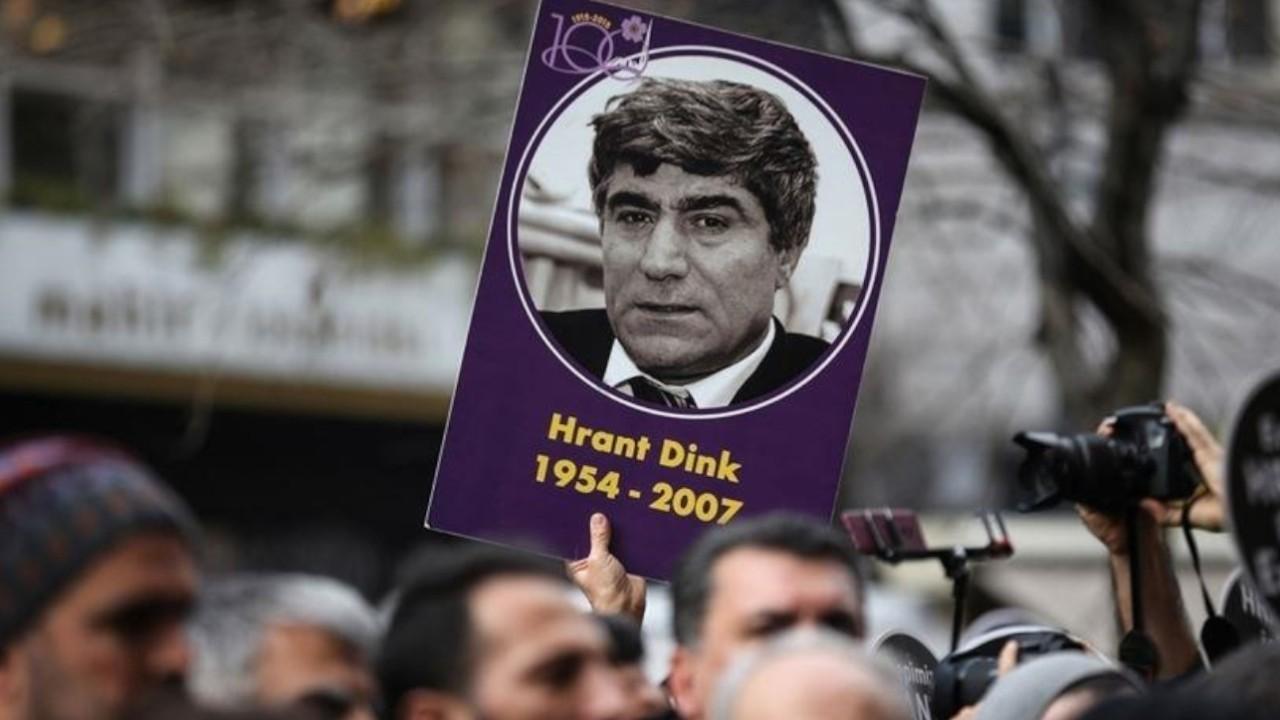 The Turkish Sabah newspaper reports that the higher court rejected an appeal file by the Turkish Interior Ministry to overturn the lower court’s decision.

The lower court found that Turkish ultranationalist groups targeted Hrant Dink because of his Agos articles and that his life was in imminent danger, and   that the government should have taken steps to protect his security without waiting for his request.

It ruled that there was no room for doubt about the administration’s fault in protecting Dink’s right to life.

500,000 TL will be paid in pecuniary and 1 million TL for non-pecuniary damage.

Hrant Dink was gunned down outside the Agos office in Istanbul on January 19, 2007.

17-year-old Ogun Samast, arrested by the police the day after and sentenced to 22 years and ten months for the murder.