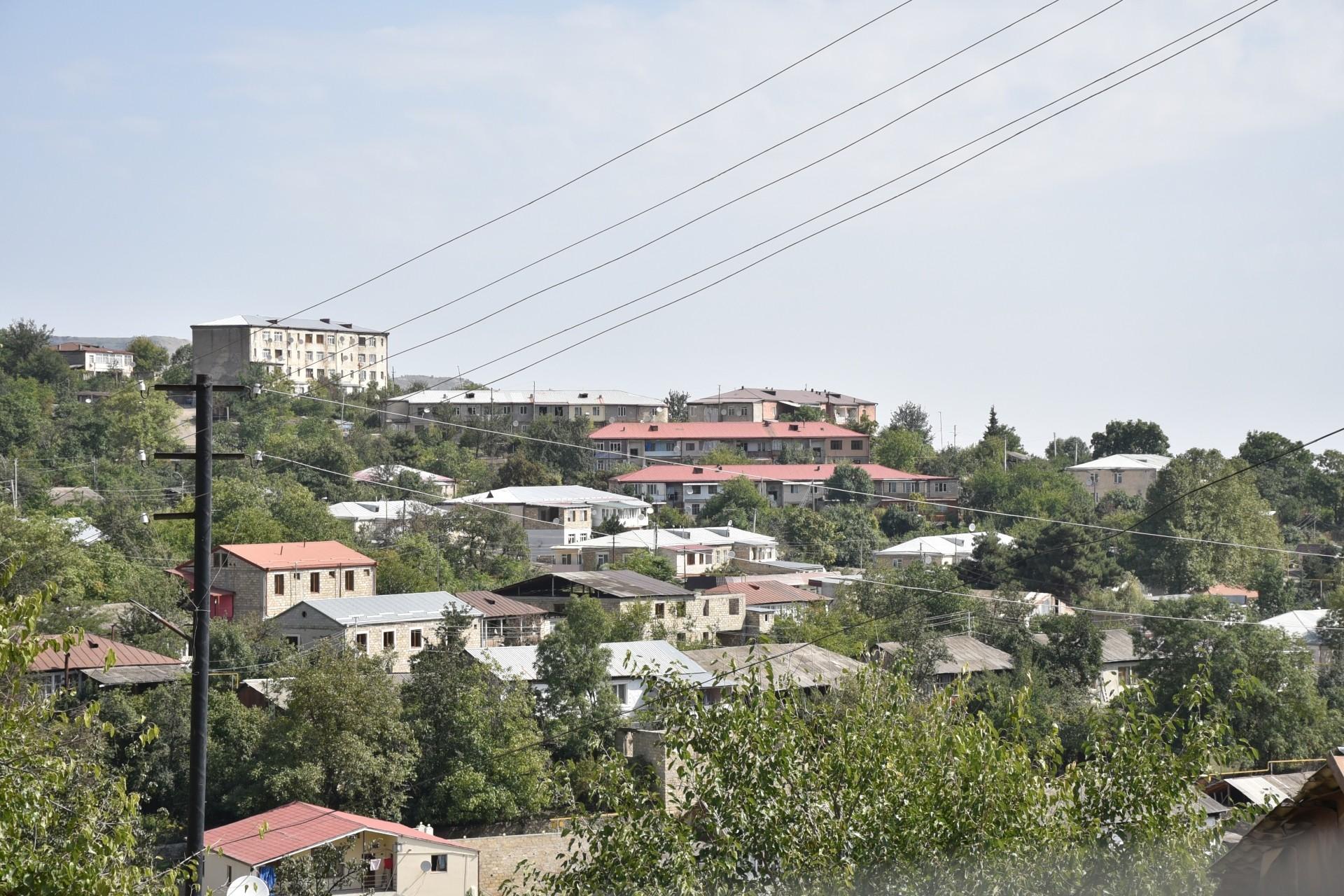 For a year, Azerbaijan has been occupying the entire Hadrut region of the Republic of Artsakh, one of the most important settlements with a permanent Armenian population, which has been inhabited by Armenians for centuries, as documented in many historical sources and materials.

The settlements of the Hadrut region of the Republic of Artsakh during the Soviet years constituted the Hadrut Region of the Nagorno-Karabakh Autonomous Region, where more than 90% of the 15.000 population, according to the 1979 census, were Armenians.

As a result of the Azerbaijani-Turkish aggression against the population of Artsakh on September 27, 2020, the Armenian population of the town of Hadrut and the homonymous region was completely subjected to ethnic cleansing.

Before the Azerbaijani occupation, there were 6 kindergartens and 26 schools in the region with 2030 students now deprived of their right to education as a result of displacement.

Due to the ethnic cleansing of the Armenian population of Hadrut, tangible and intangible cultural values created by the Armenians are endangered. More than 500 significant historical and cultural monuments – churches, monasteries, khachkars, sanctuaries, are under immediate threat of extinction. Azerbaijani authorities are desecrating the spiritual and cultural values created by the indigenous Armenian population of the region at the highest level, as evidenced by the video widely spread on social networks in which the president of Azerbaijan demonstratively commands to remove the Armenian inscriptions from the church in Tsakuri village.

Research by Armenian and international organizations for the protection of cultural values prove that all the Armenian cemeteries in all settlements of Hadrut are being demolished and destroyed and the gravestones are used as a building material for roads.

Due to the ethnic cleansing of the Armenian population, community life and traditions have been disrupted in all settlements of the region, and as a result of the dispersal of the displaced population, the Hadrut dialect, which is unique among the Armenian dialects is endangered.

Unfortunately, even a year after the occupation, the reports and numerous calls on large-scale violations of the rights of the Armenian population of Hadrut and other occupied communities of Artsakh, have not yet received proper attention and assessment by the international structures, individual states, and human rights organizations.

The international community has a direct obligation and responsibility to ensure the protection of the rights of the Armenian population and guarantee their return to their native lands.