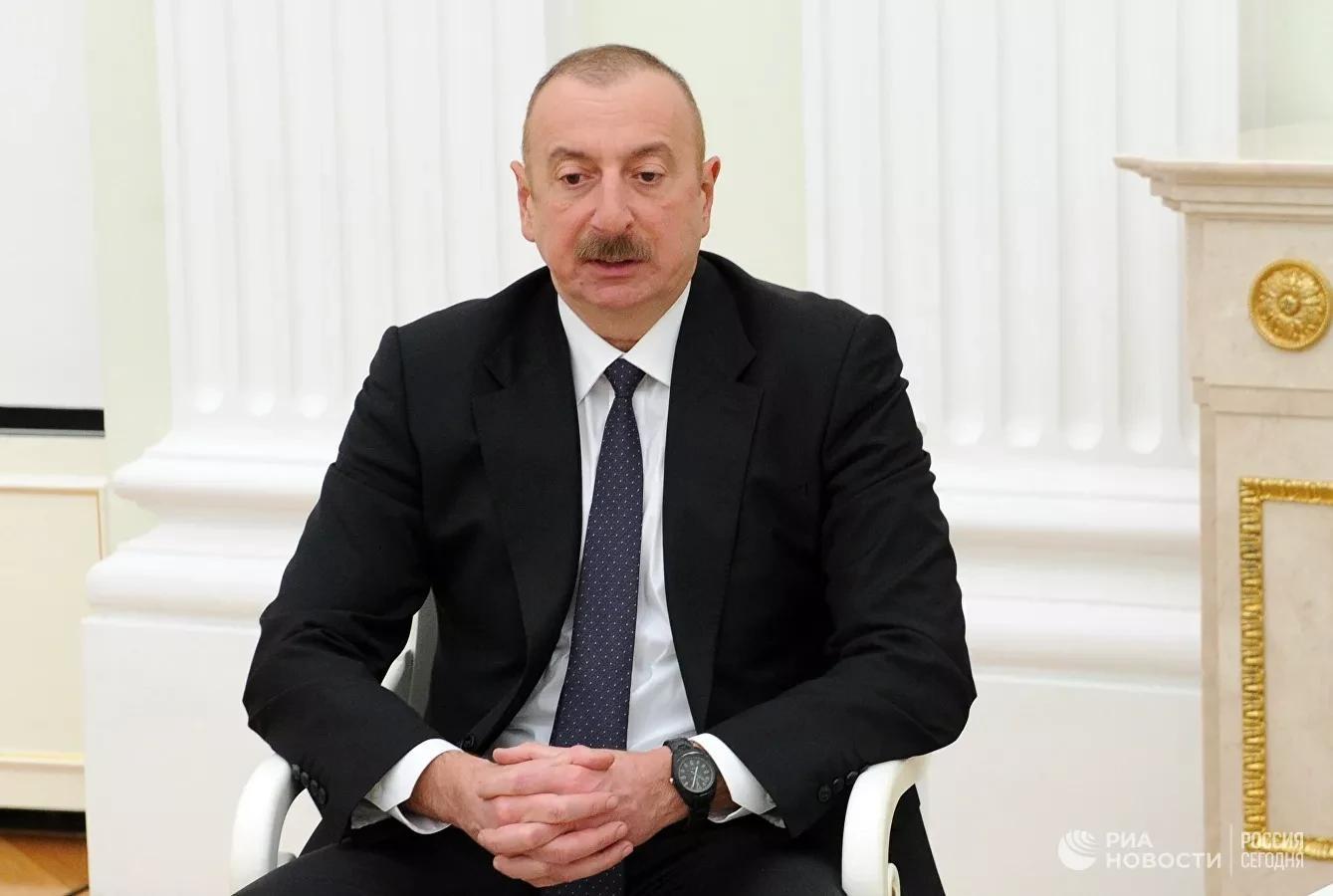 Aliyev Satisifed with Actions of Russian Peacekeepers in Karabakh

Azerbaijani President Ilham Aliyev says he is mostly satisfied with the actions of Russian peacekeepers in Artsakh.

Aliyev told the Italian la Repubblica newspaper that, except for some minor incidents, the situation in the region is stable.

"It has been almost a year since the end of the war and that Russian peacekeepers have been deployed in Azerbaijan, in the Karabakh region. During this period, if we do not consider minor incidents, the situation is stable. In general, we are satisfied," Aliyev said.

One of the issues to be resolved, according to Aliyev, is that of foreigners visiting Artsakh.

He said that these individuals must receive Azerbaijani permission to visit the region.

"This issue has been submitted to the relevant Russian authorities, the Ministry of Defense, in order to put an end to it," Aliyev said.