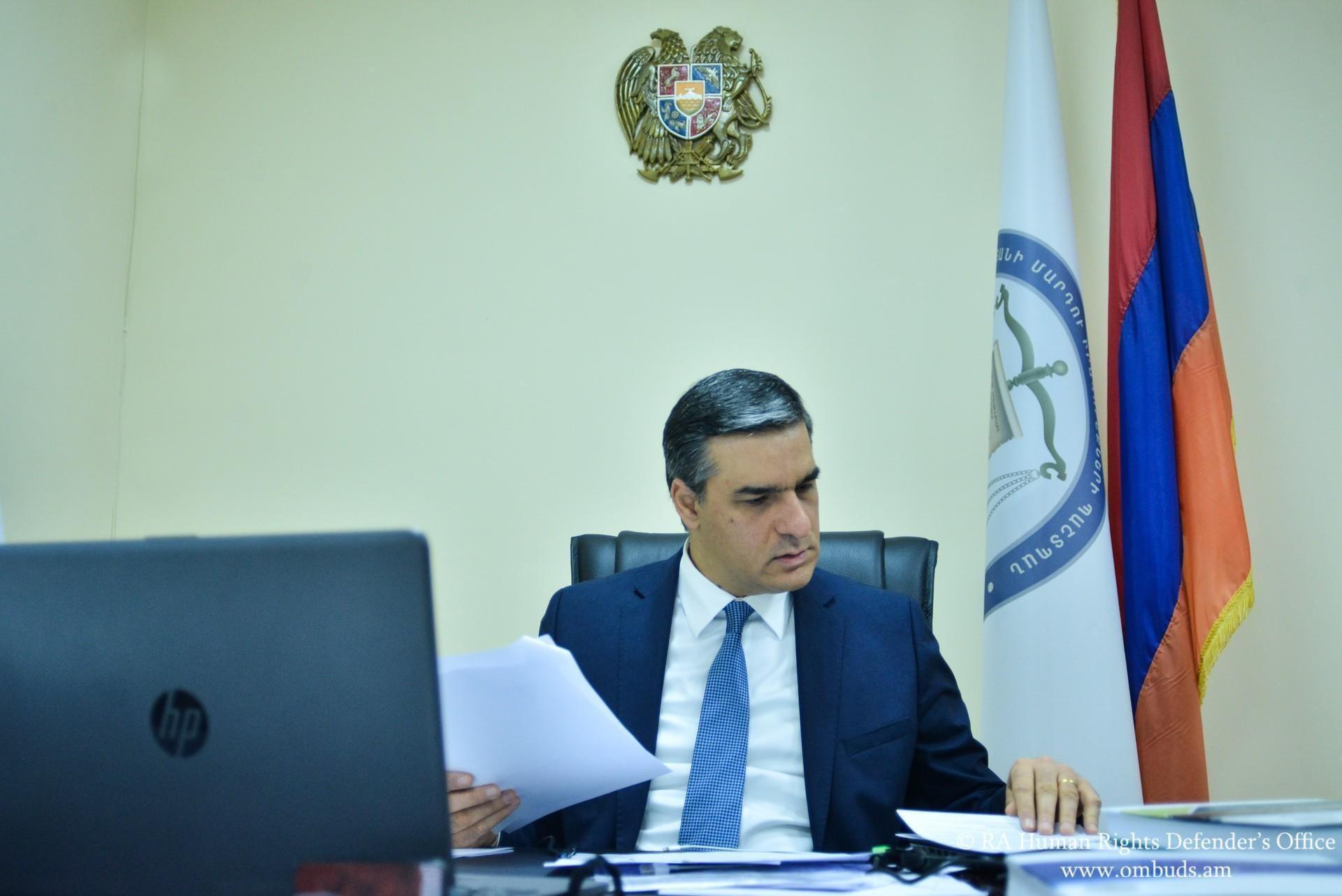 Tatoyan, in a Facebook post, writes that the incident occurred in Norshen, and that Azerbaijani forces fired in the direction of several other civilian settlements in the south of Artsakh.

"I recently spoke with Artsakh Human Rights Defender Gegham G. Stepanyan, who is currently visiting a military hospital, and we discussed the details. This is a direct result of the genocidal, fascist policy of the Azerbaijani authorities,” Tatoyan wrote.