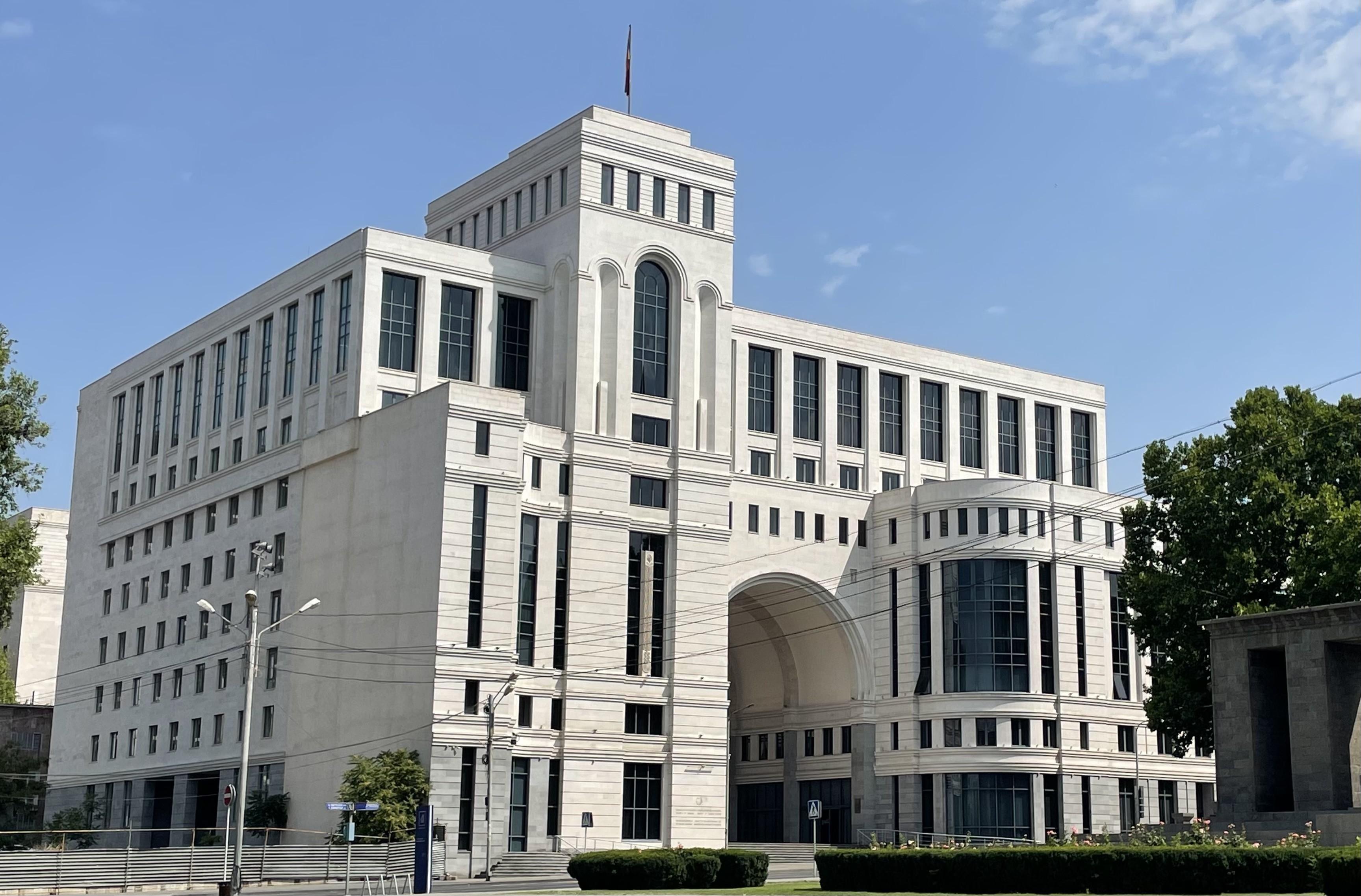 We strongly condemn the October 14 gross violation by the Azerbaijani armed forces of the ceasefire regime established by the November 9 trilateral statement, which resulted in the wounding of six servicemen of the Artsakh Defense Army near the village Norshen of Artsakh.

The Azerbaijani side continued the ceasefire violations today, on October 15, in the northeastern direction of Artsakh, by opening fire at the Defense Army’s medical vehicle.

It needs to be emphasized that this is the second serious violation of the ceasefire by Azerbaijan within a week, which targeted civilians and military personnel. It should be recalled that a civilian, Aram Tepnants, was fatally wounded by the shot of a sniper on October 9, while carrying out agricultural works near the town of Martakert of Artsakh. In its statement the Ministry of Foreign Affairs of Armenia clearly stressed the need for proper investigation of the crime and bringing the perpetrators to justice.

We emphasize the importance of undertaking necessary steps through the mediation of the peacekeeping forces of the Russian Federation for the unconditional observance of the ceasefire regime and prevention of such incidents in the future.