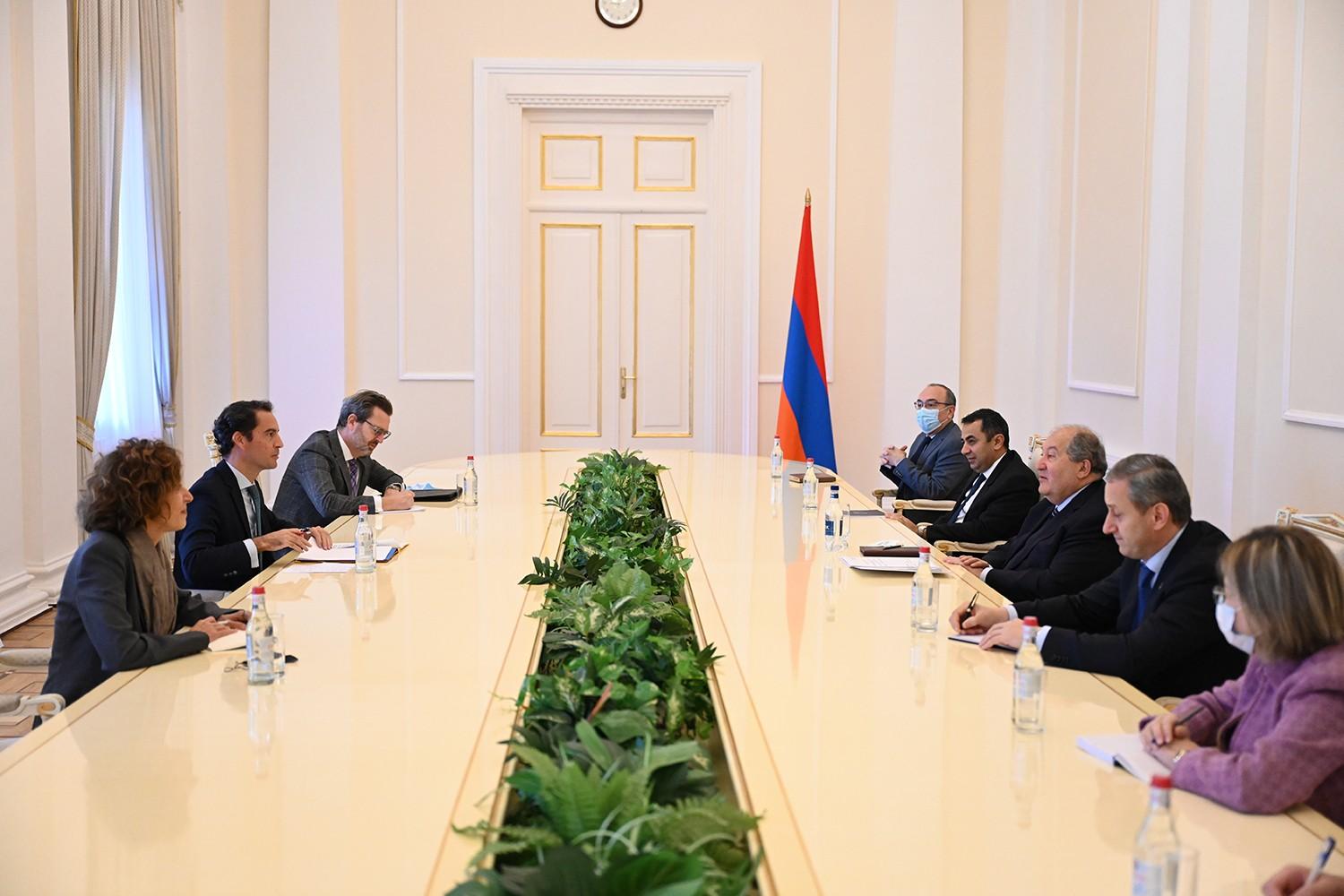 Piriz, appointed to the post last month, is in Armenia on a regional visit.

A statement released by Sarkissian’s office does not specify what Piriz had to say on the matter.

Turkey is a NATO member and has the second largest army in the organization after the U.S.

Speaking about the humanitarian problems caused by the war, the Sarkissian noted that Azerbaijan continues to detain Armenian prisoners of war and civilians, which is a gross violation of international humanitarian law.

Piriz said NATO values ​​cooperation with Armenia to enable the continuation of political dialogue. He also stressed the great contribution of Armenia to NATO missions in ensuring international security.