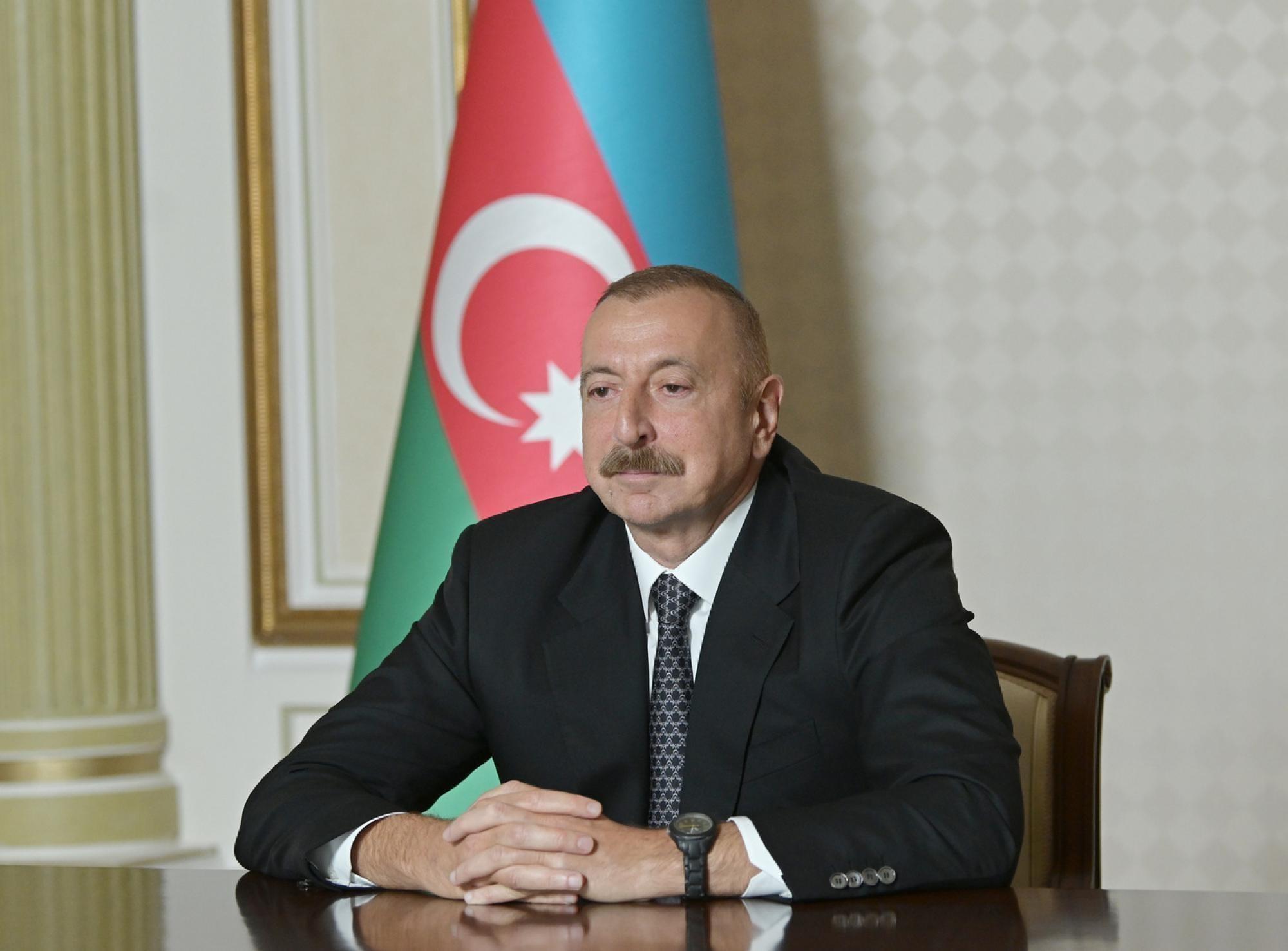 Azerbaijani President Ilham Aliyev is quoted by AzerNews as saying that Armenia has agreed to the opening of the Zangezur corridor.

Aliyev allegedly made the remark yesterday during a tour of Karabakh’s southern Zangilan (Kovsakan) region captured by Azerbaijan in last year’s war.

“Recent events related to the opening of the Zangazur corridor show that we are achieving what we want. Although the Armenian side resisted it at the first stage, they have now agreed to it,” Aliyev stated according to AzerNews.

In January of this year, Armenia, Azerbaijan and Russia created a working group to facilitate the opening of transport and economic links in the South Caucasus following last year’s war in Karabakh.

The so-called corridor has been a bone of contention between Armenia and Azerbaijan.

The Armenian government says no talks are underway to build such a roadway that would link Nakhijevan with Azerbaijan proper via Armenia’s southern Syunik Province.

“There will be not just an airport, but an international airport here, and Zangilan will become the transport and logistical center of our country. Because the Zangazur corridor passes through here, the railway and the Horadiz-Aghband highway are under construction,” Aliyev is quoted as saying.