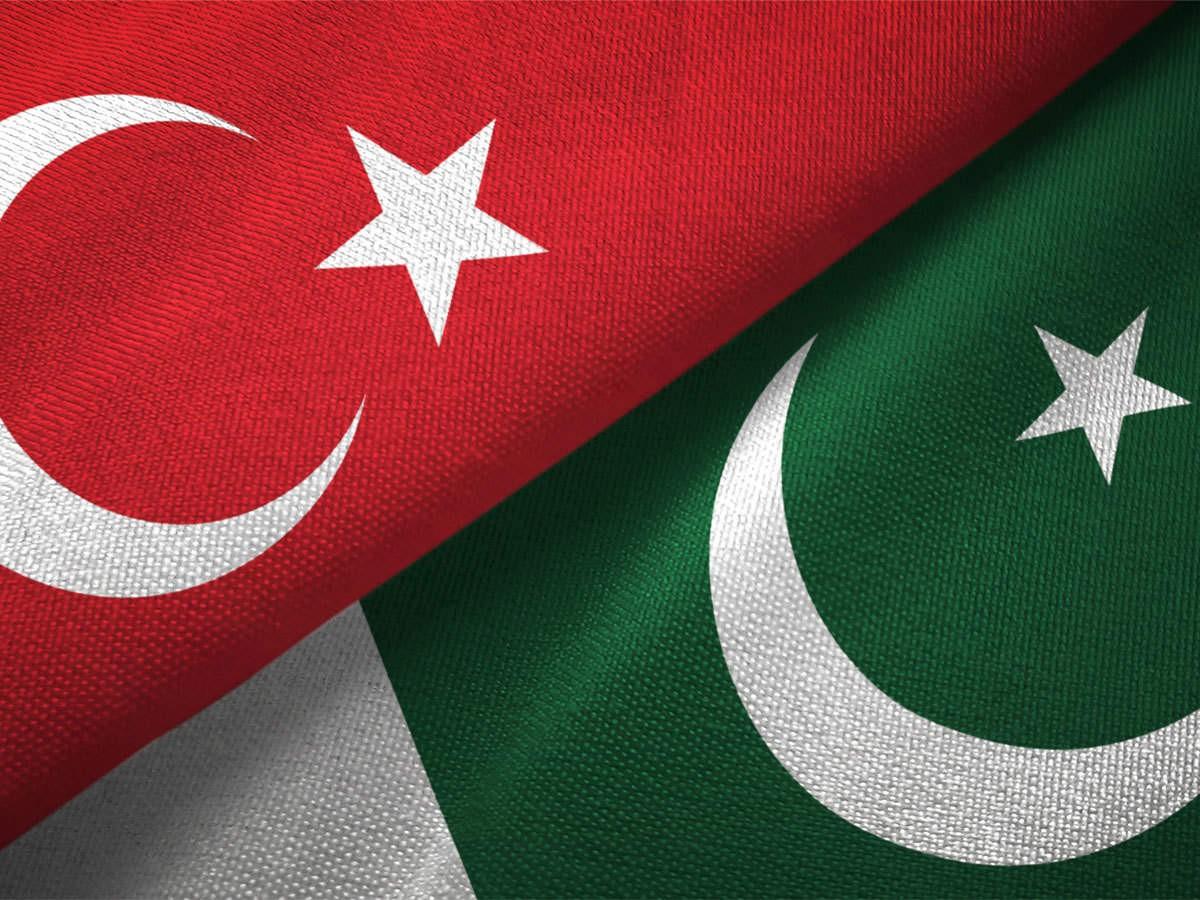 The news was reported by international media outlets and picked up by the Armenian National Committee of America (ANCA).

The Financial Action Task Force (on Money Laundering) (FATF) is an intergovernmental organization founded in 1989 on the initiative of the G7 to monitor global money laundering and terrorist financing. The FATF currently comprises 37 member jurisdictions and 2 regional organizations.

Turkey’s inclusion on the grey list can have severe repercussions for the Turkish economy, most notably on foreign investment, and the further devaluation of the Turkish Lira.

The FATF maintains a ‘blacklist’, now called the “Call for Action”, that lists countries which FATF judges to be non-cooperative in the global fight against money laundering and terrorist financing, calling them "Non-Cooperative Countries or Territories" (NCCTs).  Iran and North Korea are now on the FATF blacklist.

The ‘grey list’ currently includes 23 countries that the FATF believes must be closely monitored due to shortcomings regarding money laundering and terrorist financing.

In 2019, the FATF warned Turkey about “serious shortcomings” including the need to improve measures to freeze assets linked to terrorism and weapons of mass destruction proliferation.

Turkey's Ministry of Treasury and Finance said the FATF’s grey listing of the country was unfair.

According to the IMF, grey-listing reduces capital inflow by an estimated 7.6% of gross domestic product (GDP), while foreign direct investment (FDI) and portfolio flows are also hit.

Other FATF grey-listed countries include Pakistan, Morocco, Albania and Yemen.