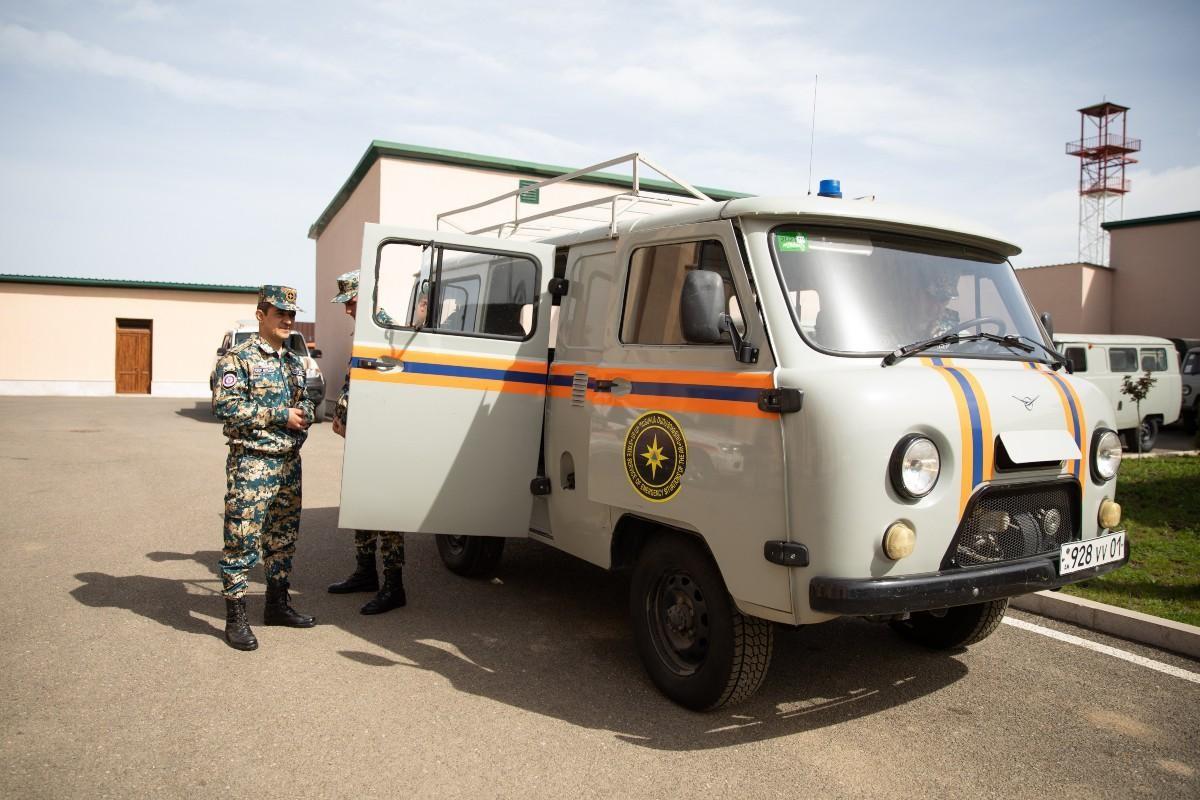 In Shushi last night, Azerbaijan handed over the bodies of three Armenian servicemen killed in the November 16 border clashes.

The Artsakh State Emergency Service (SES) reports that the transfer was mediated by Russian peacekeepers in Artsakh.

The SES says the bodies were recovered from the village of Ishkhanasar in Armenia’s Syunik Province.

The bodies have been taken to Yerevan.

Earlier today, the Armenian Ministry of Defense reported that six Armenian servicemen were killed on November 16 during clashes along the eastern border with Azerbaijan.