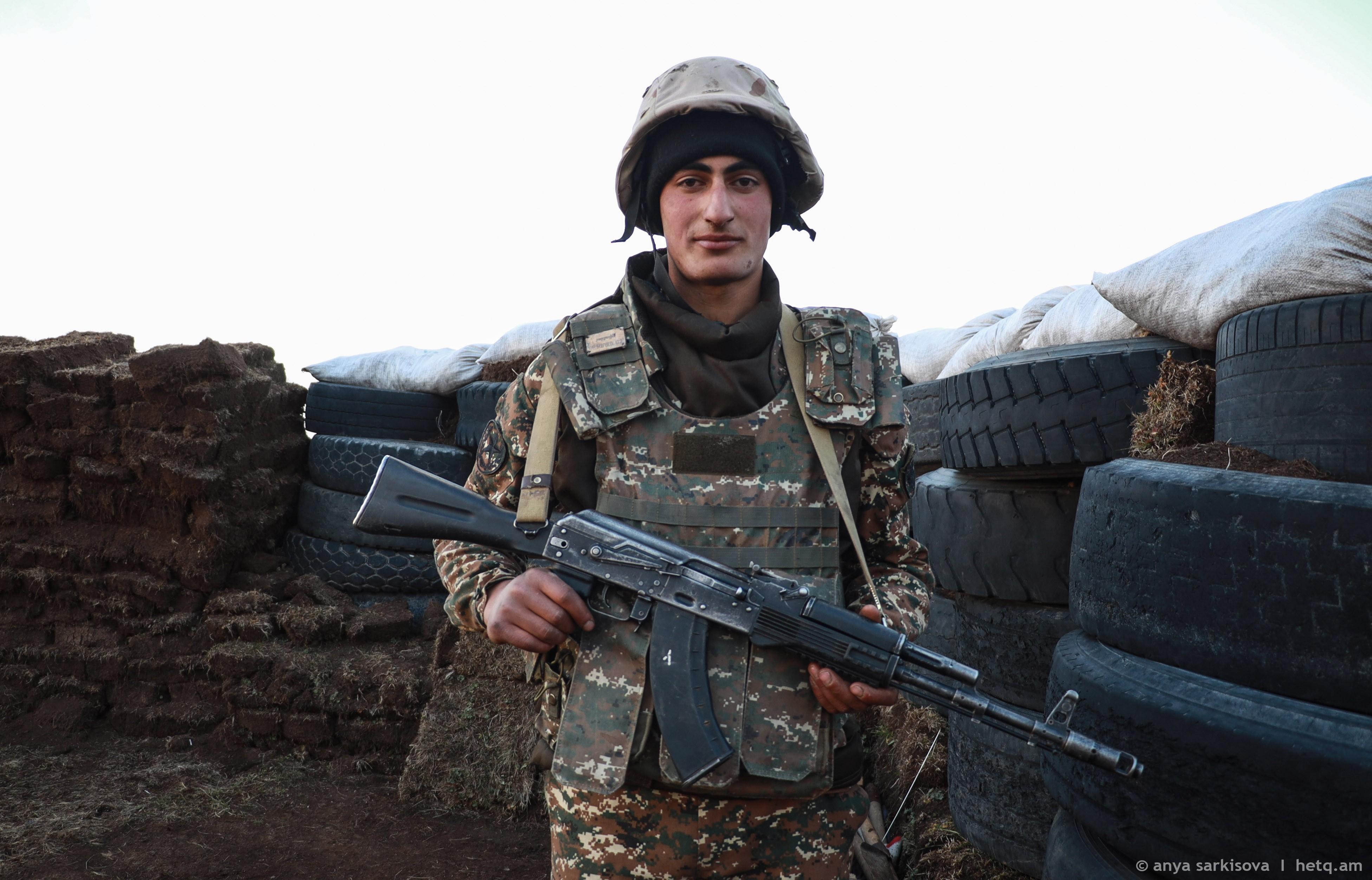 This is a video of Suren Safaryan, the Armenian soldier killed on November 22 when Azerbaijani troops opened fire on Armenian military positions near the Gegharkunik village of Norapak.

Safaryan, a Yezidi who lived in Aparan, died in the ensuing firefight.

Hetq took the video on October 15.