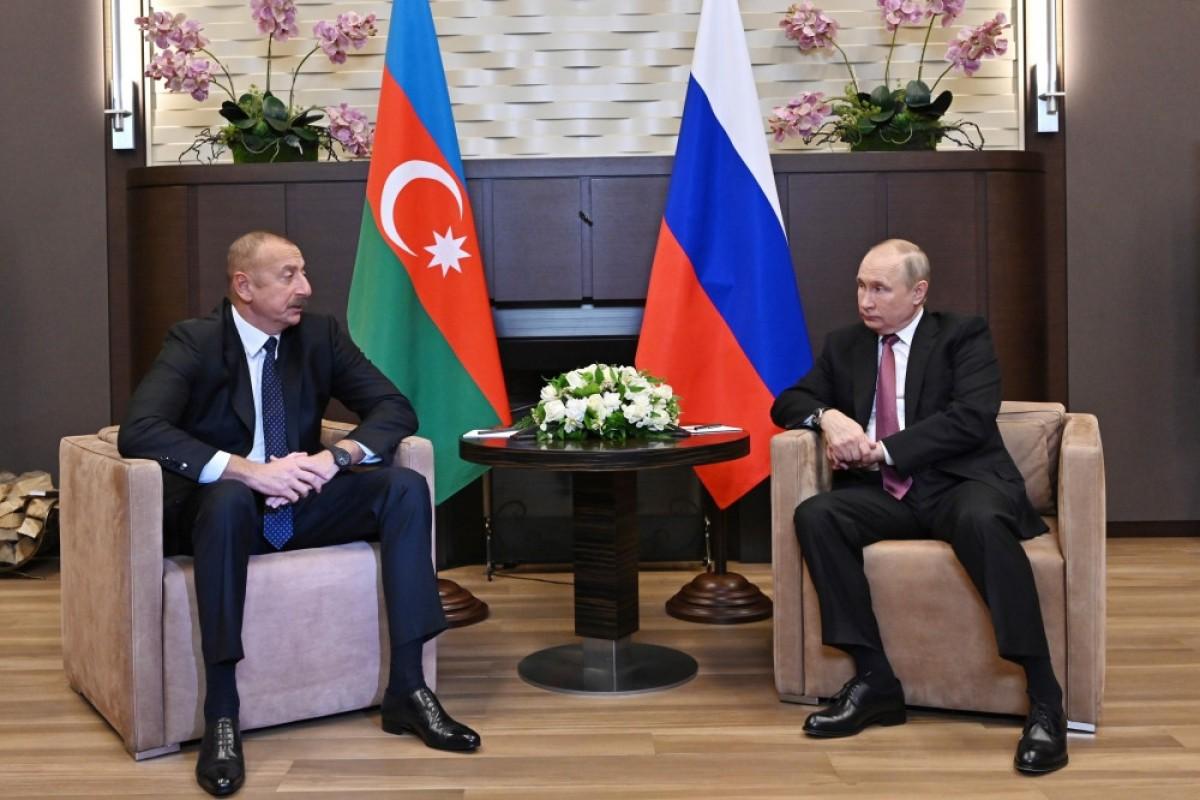 Aliyev and Armenian PM Nikol Pashinyan are in Sochi today for talks with Putin on a number of issues stemming from the 2020 Artsakh war and the resulting November 9 2020 ceasefire tripartite statement.

Putin said that these issues must be resolved by the parties (Russia, Armenia, Azerbaijan) that signed the November 9 statement, and stressed the positive role of Russian peacekeepers in Karabakh.

Putin will hold a joint meeting with Pashinyan and Aliyev as well as private talks with the two.