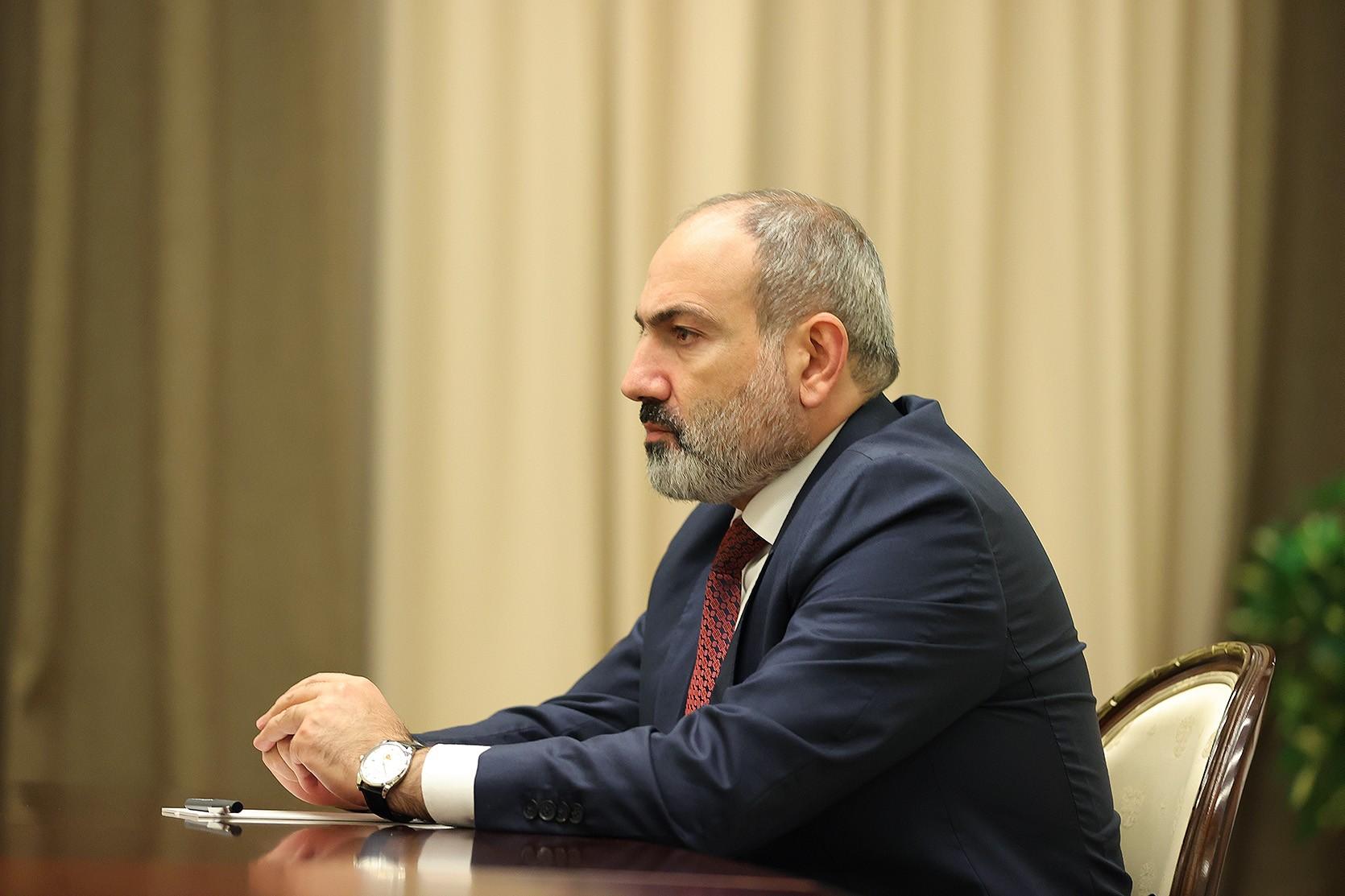 Armenian PM Nikol Pashinyan, after thanking Russian President Putin for organizing today’s trilateral meeting in Sochi to discuss the situation in Karabakh and other regional matters, stated that Azerbaijani troops have entered sovereign Armenian territory, thus causing a crisis along the border.

Pashinyan thanked Putin for facilitating a ceasefire in Karabakh in 2020 and dispatching Russian peacekeepers along the Lachin corridor between Armenia and Artsakh.

Pashinyan said that Azerbaijan continues to hold Armenian POWs and civilians, in violation of the November 9, 2020 trilateral statement.

“This is a very important humanitarian issue, I want to say that we have gathered today not only to raise the issues, but also to talk and discuss the existing issues, Pashinyan said according to a statement released by the Armenian government.

Pashinyan said that his government is ready to start the process of border delimitation and demarcation.

Regarding a resolution of the Karabakh conflict, Pashinyan said that the process should take place within the Minsk Group format but that many issues can be discussed and resolved in a trilateral and bilateral format.