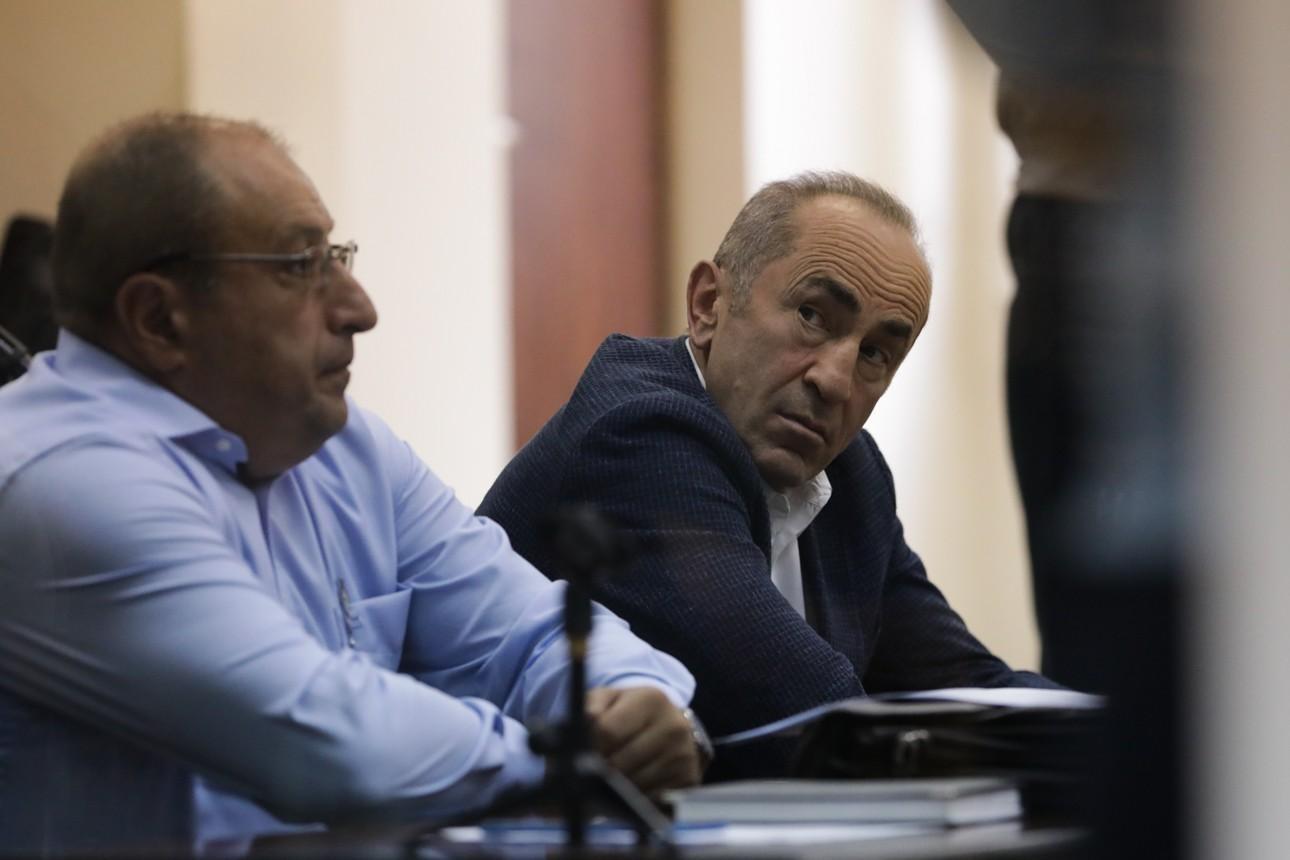 Armenia’s Court of Appeals has rejected a motion filed by state prosecutors to overturn a lower court’s decision to throw out coup charges brought against former President Robert Kocharyan.

Kocharyan and other former government officials were charged with “usurping state power” during the 2008 post-election protests in Yerevan.

In March 2021, Armenia’s Constitutional Court today ruled that the criminal case against Kocharyan must be dropped because the Criminal Code article in question (Article 300.1) runs counter to two articles of the constitution.

A district court acquitted Kocharyan and the other defendants soon afterwards.

State prosecutors appealed the acquittal. The Court of Appeals rejected the motion late on Friday.

All four say the charges are politically motivated.