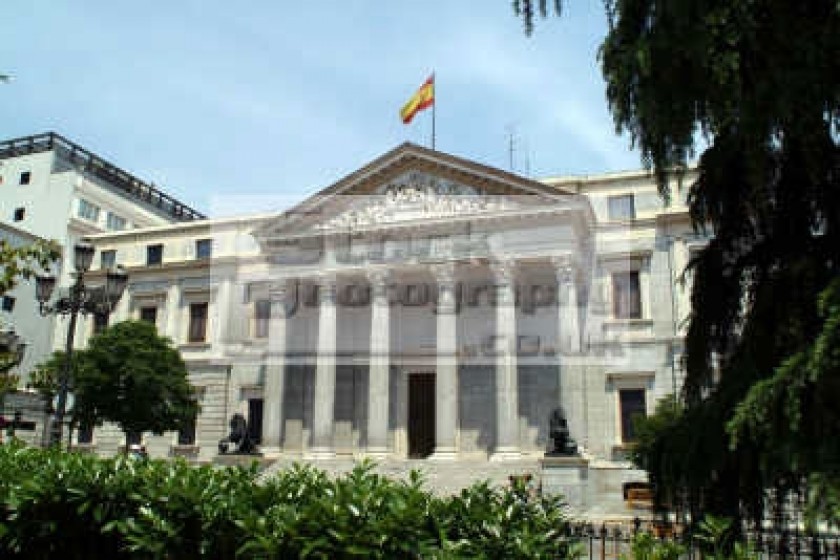 A report today by the Anatolia news agency says that Spanish lawmakers have voted against a resolution describing the killings of Armenians under the Ottoman Empire at the beginning of the last century as “genocide”.

Lawmakers at the Foreign Affairs Committee of Spain’s legislature are said to have rejected the proposed resolution by a resounding 36-3 vote. The measure was proposed by two deputies from Amaiur, a left-wing Basque nationalist coalition, and was only supported by members from the United Left (IU) coalition and the Basque Nationalist Party (PNV).

Members representing all the other parties at the committee, including the ruling People's Party (PP) and the main opposition Socialist Workers' Party (PSOE), opposed the resolution.

Jose Maria Beneyto, a spokesman for the PP, said it was opposed to the measure because it was against “a revision of history” by parliament in favor of reconciliation efforts.

Meritxell Batet, a PSOE lawmaker, agreed, saying such resolutions harm Turkish-Armenian ties. “The best way is to encourage reconciliation,” she was quoted as saying by Anatolia.