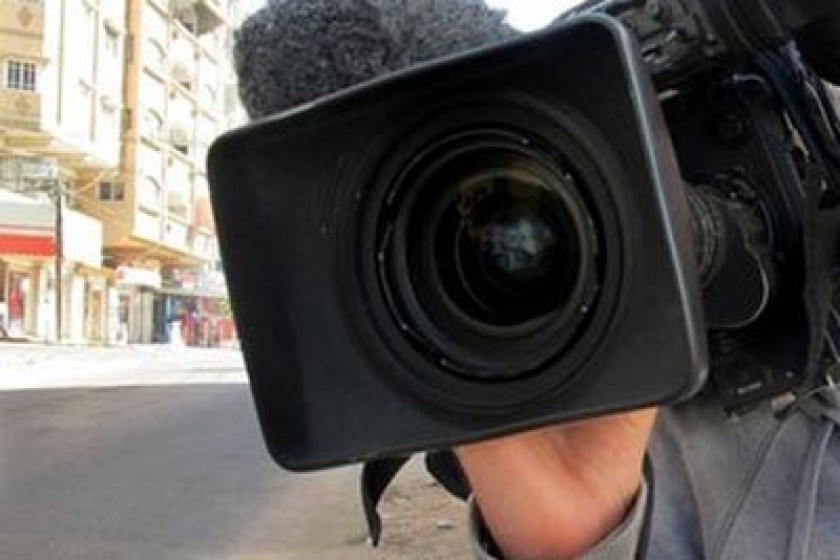 Bulgarian journalist Lidia Pavlova has been the target of threats once again. Her car was set on fire on May 25. Pavlova, winner of awards for investigative journalism and courage in journalism, writes about organized crime for Bulgarian daily Struma, based in the south-west city ofBlagoevgrad.

Numerous threats against Pavlova and her son started after she began an investigation into the dealings of the Galevi brothers, a notorious Bulgarian gangster pair from Dupnitsa, 60 kilometers south of the capital of Sofia. The Galevi brothers are currently at large, having escaped right after their sentencing in early May. Bulgaria issued an international search warrant for the two fugitive gangsters.

Pavlova’s car was set on fire in Dupnitsa, a city widely believed to be controlled by the Galevi brothers. Her son Ivan (22) was savagely beaten twice in the past four years.

Pavlova is the 2009 recipient of the Award for Courage in Journalism by the WAZ Media Group and the International Journalists Federation (IFJ), and the 2010 diploma for Outstanding Merits in Investigative Journalism awarded by the Central European Initiative (CEI) and the South EastEurope Media Organisation (SEEMO).