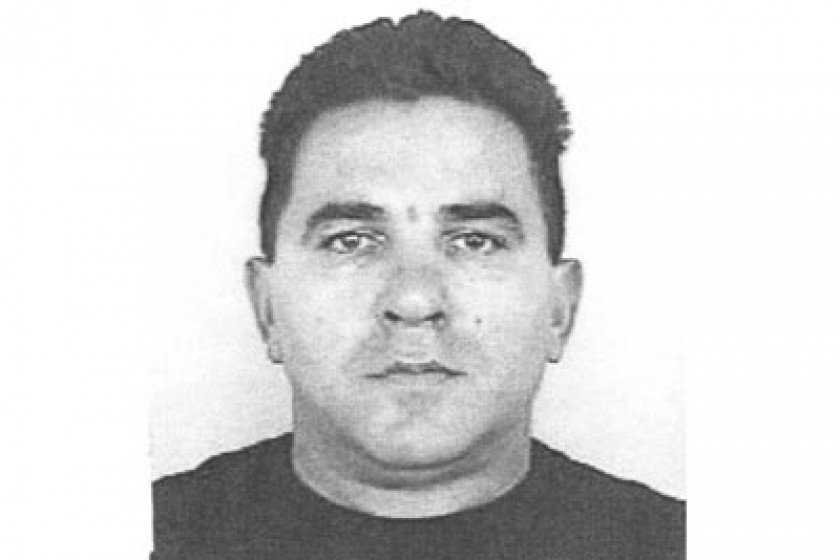 The White house has sanctioned suspected Kosovar Albanian Naser Kelmendi for drug trafficking, it announced Friday.  US President Barack Obama notified Congress saying he had sanctioned Kelmendi under the Kingpin Act, implemented by the US Department of Treasury’s Office of Foreign Assets Control (OFAC).

Joining Kelmendi on the list was a Mexican national and an Afghan. All three were named in a one-sentence letter to congressional leaders signed by Obama in which he cited the power under the Kingpin Act to impose sanctions.

Kelmendi, 55, is a Kosovo-born citizen of Bosnia and Herzegovina (BiH) suspected of leading one of the strongest ethnic Albanian criminal families in the Balkans, according to the Treasury Department.  He has long been suspected of running a large organization that traffics heroin, cocaine and acetic anhydride, a raw material used in the production of heroin, to Europe through the Balkans.

Kelmendi, his sons Elvis, Liridon, and Besnik, and his brother Becir own a number of businesses in BiH, Montenegro, Serbia, and Kosovo including hotels, and a trucking company. He has had business dealings with a number of influential businessmen including real estate developer Fahrudin Radoncic, who also owns Bosnia's most widely circulated newspaper, Dnevni Avaz, and is in negotiations to become Bosnia’s new Minister of Security.

OCCRP has written extensively on Kelmendi publishing police reports connecting Kelmendi with two of Bosnia’s best known wartime military leaders, Naser Oric, a former commander of the defense of Srebrenica, and Nihad Bojadzic, Colonel of the Army of BiH.  His best man isMuhamed Gasi, suspected of being a “capo of the Albanian mafia in Bosnia.” He is also reportedly connected to Kosovo businessman Ekrem Luka and former Prime Minister Government of Kosovo, Ramush Haradinaj, as well as Montenegrins Rok Stanaj  and Safet ‘Sajo’ Kalic.

Kelmendi is being investigated in Sarajevo on thirteen criminal charges but has never been tried in a Bosnian court.

He recently agreed to pay a €10,000 fine after admitting to illegally constructing a hotel in the southern Montenegrin city of Ulcinj.

Two others were sanctioned with Kelmendi. Jose Antonio Soto Gastelum, from the Mexican state Sinaloa, is suspected of being a leader of the eponymous cartel, and smuggling pot and crystal meth by the hundreds of pounds.   The Treasury department said the Sinaloa cartel is responsible for hundreds of murders in southern California.

Sayid Wzir Shah, an Afghan national believed to be the second most important person in his country’s drug trade, is suspected of masterminding the movement of opium throughAfghanistan.  Officials say he used relationships with Iranian trafficker Bahram Ali Shayesteh, who was sanctioned in April 2011.

The release marks the 14th Kingpin Act determination announced by a president since June 2000, a Treasury spokesman said. The three designated Friday brings the total of drug kingpins to 97, he said.

All three of the men were added to the list following an interagency process involving numerous government agencies including the Central Intelligence Agency (CIA), and the  Defense, Homeland Security, Justice and State Departments.