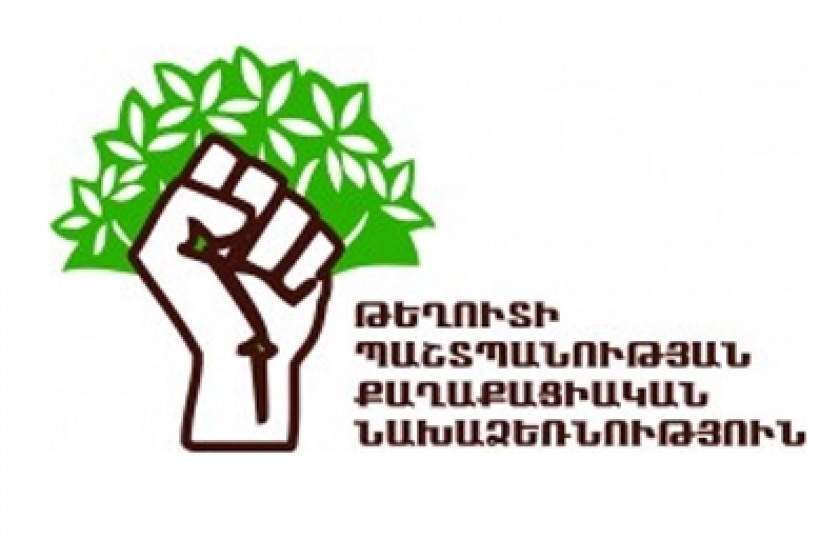 The Save Teghout Civic Initiative has sent an urgent appeal to the UN High Commissioner for Human Rights, to stop illegal mining in Teghut, which violates human rights, national legislation of Armenia and international conventions to which Armenia is a signatory.

The appeal, signed by 27 Armenian and international NGOs and one international specialist on human rights, has also been forwarded to 8 other responsible U.N. offices.

The conclusions noted in the appeal are: