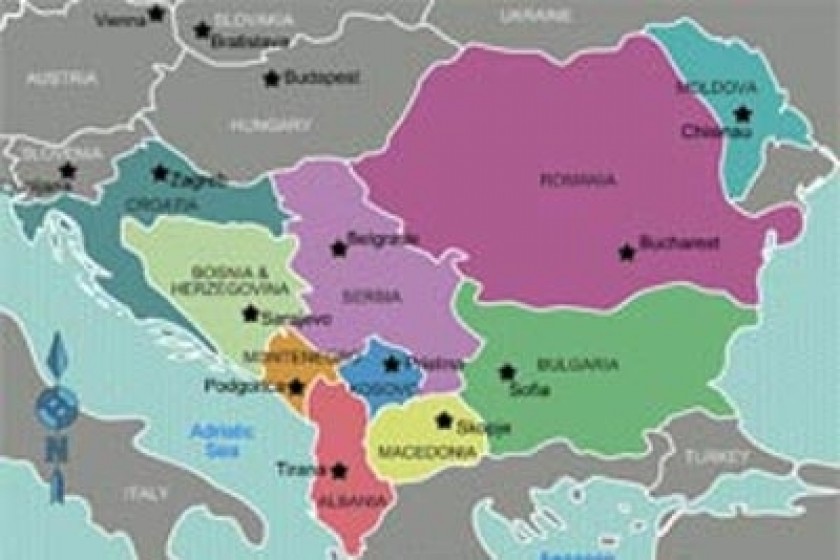 Bosnian, Croatian and Slovenian authorities working together have dismantled an organized crime group that smuggled illegal migrants through the Balkans into Western Europe. The operation dubbed “Loca” was conducted at the request of the State Prosecutor’s Office of Bosnia and Herzegovin and nabbed 12 suspects.

Bosnian authorities asked that seven of the suspects in custody, six Bosnians and one Turkish citizen, be jailed after the arrests Tuesday. They said the Bosnian nationals have multiple previous convictions and, if released, would ikely reoffend. There is a risk of flight for the Turkish national, they argued. Turkey does not extradite its citizens, and the Turkish suspect would be out of the reach of Bosnian judiciary is he were allowed to return home.