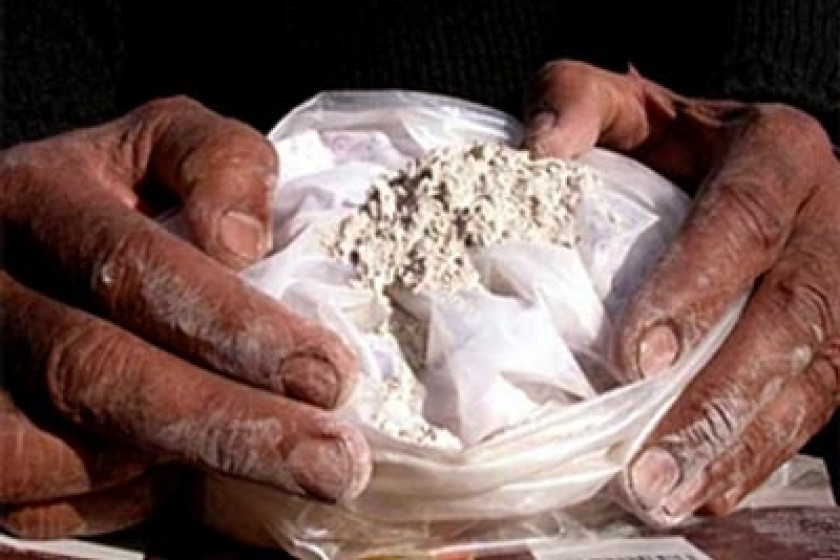 Online cocaine trade in Russia is on the rise, and traffickers are increasingly relying on mail services to deliver cocaine to buyers, RIA news reports.

“According to the latest information from Interpol, there is a trend towards a stable growth in cocaine deliveries using mail services,” Sergei Tikhonenko of the Russian Counter-Narcotics Bureau told RIA Novosti.

Russian mail authorities cannot check every package, a fact that traffickers use to their benefit, he explained. He added that the number of recorded cases of cocaine being mailed to Russian buyers has increased a “hundredfold, if not thousandfold" over the past few years.

Traffickers often use international postal services, such as DHL, FedEx, UPS and TNT Express. Mail from South America and Asia travels to Russia through Frankfurt, and  German authorities check both the mail destined for Germany, and that continuing on to other countries. It is often in German mail centers that cocaine shipped to Russia is discovered. Sometimes these shipments are 12 or more kilograms.

Tikhonenko said shipping cocaine in “bricks” is now considered “primitive,” as traffickers are coming up with creative new ways to disguise cocaine in legal cargo.

“Progress achieved in the chemical industry allows making anything you want from cocaine: paper, clothes, plastic, and even imitation leather fabrics… you can also dilute cocaine with any liquid: oil, glue, caulk, or alcoholic drinks,” Tikhonenko said.