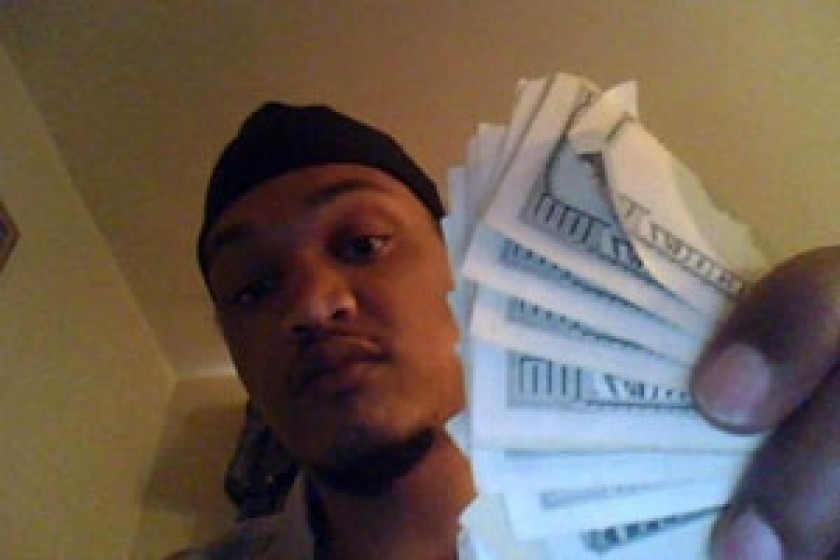 A violent gang in Virginia used social media sites to recruit high-school girls for prostitution, the FBI reports. The leader of the gang, 27-year-old Justin Strom, was sentenced to 40 years in prison last week for his role in orchestrating the enterprise during a three-year period ending in March, 2012.  Four other defendants, all of whom pleaded guilty, were sentenced to a total of 53 years.

Strom and his associates, the “Underground Gangster Crips,” used a simple approach: They scoured social networking sites, looking for attractive girls.  They contacted chosen victims with phony identities and lured them into personal meetings with compliments. After offering them illegal drugs and alcohol, and occasionally demanding sexual “tryouts,” they hired them out for commercial sex.

Some of the underage girls were threatened with violence if they did not perform, the FBI press office indicated in its report, and many of them were sedated with regular doses of drugs and alcohol. The report said that Strom and his cohorts also recruited girls from school yards and bus stops, and that there was no evident discrimination based on race or class.

The digital arm of sex trafficking is perhaps its most frightening, due to the lack of regulation and transparency on the web. The National Human Trafficking Resource Center in Washington cites three specific dangers with respect to sex ads posted on the internet:

The US website Craigslist is the most flagrant example. When its Adult Services Section became available, there were between 10-16,000 postings per day in the US alone. In 2008, an FBI investigation found that more than 2,800 Craigslist sex ads were for prostituted children.