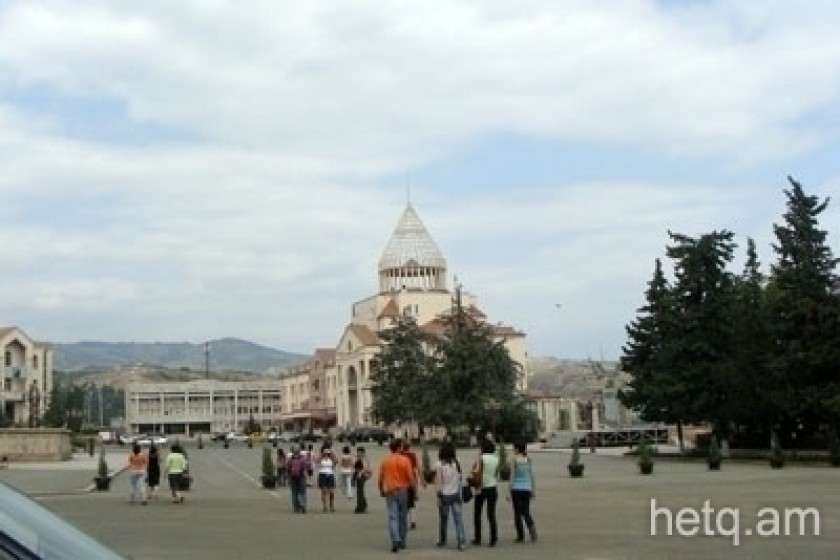 This reporter was given the official run-around when he tried to verify the news that kids at Kindergarten #1 in Stepanakert had been exposed to a infectious virus.

I called Dr. Ofelia Grigoryan at the Virus and Hygienic Station but was told to get in touch with the Ministry of Health.

The receptionist at the Ministry told me to call a certain unit, which I did, but they transferred me back to reception.

Yesterday, the Infectious Diseases Hospital in Stepanakert admitted more than 30 kids with high temperatures. It is said that management called back all available doctors and that the staff worked late into the night.

One doctor, who wished to remain anonymous, said that the kids were suffering from an intestinal virus most probably transmitted through water or food.

Later, the Stepanakert Children’s Hospital told me that they had admitted 12 kids and that their condition was satisfactory after receiving treatment.

I tried to telephone the kindergarten but no one answered.

The public affairs department of the Artsakh Police said he had no knowledge of any virus outbreak.