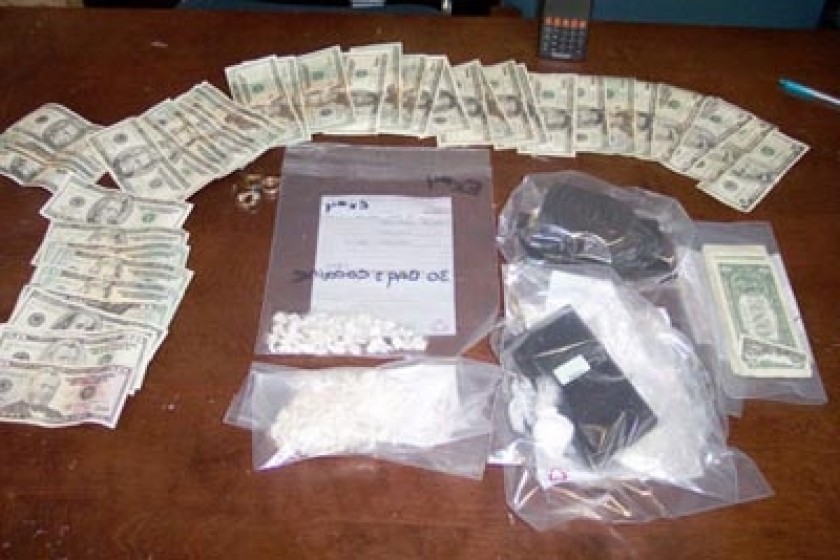 Cocaine trafficking and associated violence are still the chief criminal issues affecting Central America, according to a new UNODC threat assessment. But because of the increasingly inhospitable drug environment in Mexico, thanks to a crackdown that began in 2006, traffickers have shifted their focus to new routes along the Guatemala/Honduras border, the assessment said. Displacement to the Caribbean is also a threat.

Violence remains a significant security problem, especially among rival groups, but the report finds that weak governance and powerful “sub-state actors” make matters much worse. Many of the largest organized crime families are deeply enmeshed in their countries’ leadership, and in some cases effectively control the local politics.

One of the more troubling security dilemmas is that if and when the flow of cocaine abates, drug groups will seek revenue from other criminal enterprises such as migrant smuggling and extortion, which will lead to ongoing bloodshed.  Moreover, as in Mexico, if a country gets tough on drugs, criminals will simply seek profits in neighboring regions.  The UNODC thus stresses the importance of “coordinated strategies, so that one country’s success does not become another’s problem.”

Central America has long stood along the world’s largest cocaine supply line. In 2011, the UNODC reported 80 tons seized in the region.

The report can be found online here. The PDF is also available for download in the OCCRP Resource Archive.