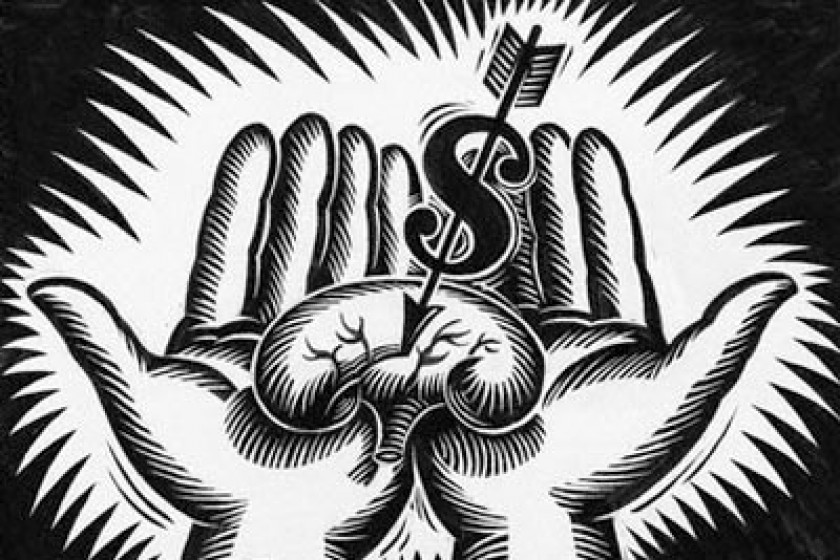 A three-year international probe, based in the Netherlands, will investigate the illegal trafficking of human organs, researchers announced on Thursday.

The investigation, led by the Erasmus Medical Center in Rotterdam, will focus on overall trends and players rather than on "hard numbers," said the Center's Frederike Ambagtshee Thursday. "What we want to do is research the supply and demand and the involvement of organized crime — who is facilitating these transplants and how?" Ambagsshee told the Associated Press in a phone interview.

There are three common ways in which organ traffickers cheat victime, according to the UN's Global Initiative to Fight Human Trafficking. Traffickers may force victims into giving up organs, victims may willingly sell organs but are ultimately not paid or underpaid and organs are removed without permission from legitimate medical patients being treated for unrelated ailments.

One recent known case involved several arrests made in May in Israel, where suspects were charged with a series of illegal transplants made in Kosovo in 2008. Anoher high-profile case involved prisoners killed by the Kosovo Liberation Army after the war against Serb forces, and was one subject of recenttrials by the Serbian War Crimes Prosecution.

Though statistics on this phenomenon are largely unknown, anecdotal evidence suggests that the trade has become more far-reaching, and more profitable. "Because of the scarcity of organs, they become more valuable and therefore more lucrative to trade," Ambagtsheer told the Associated Press. And the Erasmus Center's website notes that "there is increasing evidence of organ tourism, where patients travel abroad for the transplant of an organ that could have been purchased."

To complete this investigation, the Erasmus center will team up with Europol, the United Nations, the European Society for Organ Transplantion, and organizations in Romania, Sweden, Bulgaria and Spain.