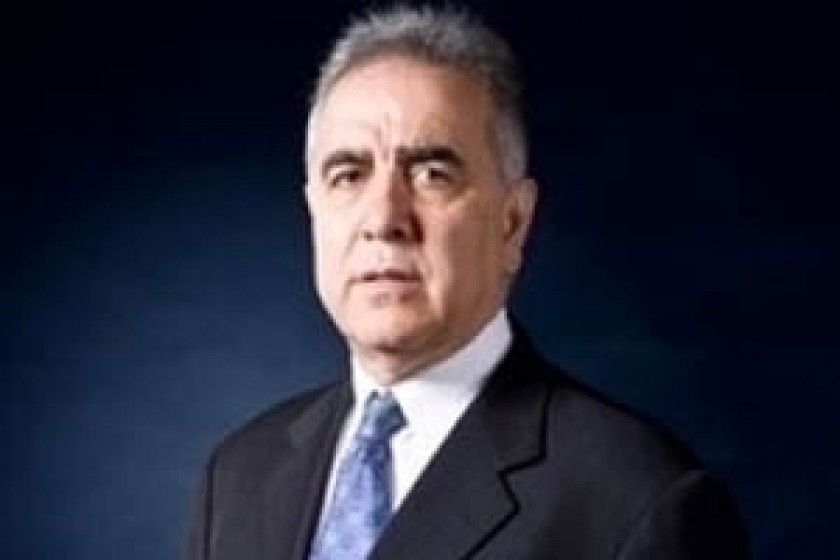 A few thoughts may be in order on the occasion of Hayastan All-Armenian Fund’s 20th anniversary and its 15th annual telethon. The intent is not to intrude into the Fund’s internal affairs, but offer constructive criticism and suggestions that could help improve its humanitarian mission and public image.

In the absence of an elected structure representing Armenians worldwide, Hayastan Fund is the only pan-Armenian body that brings together under a single umbrella all major Armenian political, religious and community entities. The Fund’s Board of Trustees is comprised of leaders of the Republics of Armenia and Artsakh, heads of large Diaspora Armenian organizations, and prominent benefactors. As such, the Fund serves as a unique platform where all segments of the Armenian world can address their common concerns. In view of this globally singular role, the Board may wish to consider expanding the organization’s functions beyond its philanthropic activities.

The most urgent Armenian issue at this moment is the tragic condition of Syrian Armenians whose very survival is at stake, as their situation worsens on a daily basis. Hayastan Fund and its 25 affiliates worldwide should have acted much sooner by organizing an emergency telethon and donating all the proceeds to alleviate the dire needs of Syrian Armenians, be they in Syria, Armenia or elsewhere.

After much delay, the Fund decided to allocate 10% of the amount it would collect to Syrian Armenians. This small percentage, compared to the vast needs of that threatened community, disappointed many potential donors. Instead of assuming collective responsibility for this unwise decision and reversing it, the Fund’s representatives engaged in unnecessary finger pointing. When complaints from the public grew louder, some of the Fund’s affiliates grudgingly revised the 10% quota to an unspecified portion of the total amount raised, after setting aside the funds earmarked for other projects. Also, the Fund allowed donors the option of designating 100% of their contributions to Syrian relief. Of course, it would have been preferable if Hayastan Fund had designated all donations to Syrian Armenians, except those earmarked by donors for other projects.

The situation became more confusing when Bedros Terzian, Chairman of Armenia Fund in France, made a surprising announcement at the conclusion of the Fund’s European phonethon (fundraising by telephone) on November 18. In an euphoric mood, he promised to allocate a portion of the $1.8 million raised to reconstruct housing for Armenians in Aleppo after the war! Mr. Terzian, a distinguished corporate executive, may not have realized that Syrian Armenians need food, medicine and other basic necessities for survival right now, rather than after the war, at which time the Armenian community may have dwindled along with its housing needs!

Now that the telethon and phonethon are over, one can take note of some interesting numbers in the announced results. Amazingly, Armenians in Armenia and Artsakh contributed $2.5 million, whereas Armenian-Americans donated only $2.1 million ($1.5 million from the West Coast and $600,000 from the East Coast). The $21.4 million announced at the end of the telethon includes all the amounts pledged or actually raised throughout the year at different fundraising events in over a dozen countries, such as the $12 million pledged by Armenian businessmen in Moscow on November 8. Another surprising number is the substantial contribution of $600,000 received from India. Since there are only a handful of Armenians in that country, there must be an interesting explanation as to the source(s) of such a large sum!

To avoid further confusion regarding the disposition of the raised funds, Hayastan Fund’s Lebanon affiliate may consider allocating the entire proceeds of its December 8 radiothon fundraiser to the thousands of Syrian Armenians refugees. The displaced Syrian Armenian families in Lebanon are in desperate need of financial assistance to pay for basic necessities as well as their children’s schooling. Lebanese Armenian schools, which are in dire financial need, are now additionally burdened with hundreds of Syrian Armenian students whose parents cannot afford to pay tuition. Keeping its collected funds in Lebanon would enable Hayastan Fund to simultaneously help the Syrian Armenian refugees, while ensuring the survival of Armenian educational institutions.

In the coming days, as Hayastan All Armenian Fund sums up the fundraising results of its worldwide affiliates, it should announce: 1) the final amount raised, 2) the breakdown of the amounts allocated to specific projects, and 3) its plans to extend immediate assistance to Syrian Armenians.

Boghos 2019-01-25 08:29:10
Baron Sassounian has given a detailed explaination in a constructive way. I hope this year the Telethon 2013 is observed closely by all the donors and organisations who will be hosting this event. I am very suprised how there is no evidence of the Hndkastan fun being donated, has Mr Sassounian found who has donated so generously? maybe Hetq can do the searching and tell us here who gave such amount as written by Sassounian. Can anyone do directly and meet the Armenia fund director and get the names of the Hndkakan Pari gorz arar. Boghos
Garabed 2019-01-25 08:29:04
When will Hetq finally get the courage to investigate and expose the corruption within All-Armenia Fund ?
Lko 2019-01-25 08:29:04
Have any leads Garabed?