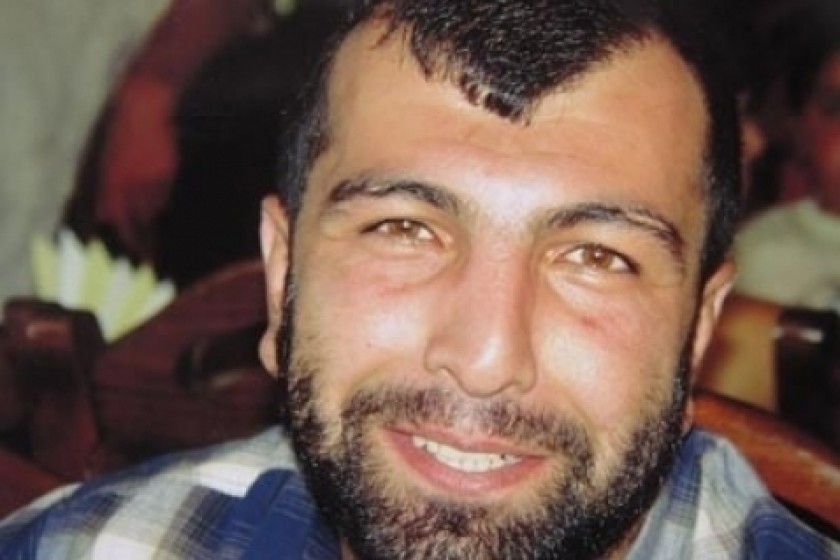 Vahagn Chakhalyan: "Two standards of justice in Georgia is unacceptable"

In his first official statement after being released from  Georgian prison, Javakhk activist Vahagn Chakhalyan said that the only reason he wound up in jail in the first place was that he demanded that Georgian authorities respect the rights of Javakhk residents and that he criticized the persecution of Javakhk Armenians by the Saakashvili regime.

Chakhalyan said he only employed legal means to fight against these measures.

In addition, the activist lamented the fact that the Georgian Dream party had buckled under the torrent of slander directed against him by the former servants of the Saakashvili regime and had removed his name from the final list of political prisoners in Georgia.

Chakhalyan stressed that he had been a victim of political persecution and pointed to the clamour raised by members of Saakashvili party members during discussions, both within and without parliament, regarding his name.

The Javakhk activist argued that all attempts to integrate the Armenian populace of Javakhk into the socio-political life of Georgia would be fruitless if Javakhk Armenians didn’t feel they were being treated as fully fledged and equal citizens of Georgia.

“In this context, there cannot be two types of justice, one for ethnic Georgian activists taken hostage by the Saakashvili regime and another for a Javakhk Armenian activist. It is unacceptable to recognize the first as a political prisoner and to refuse giving that status to the latter.”