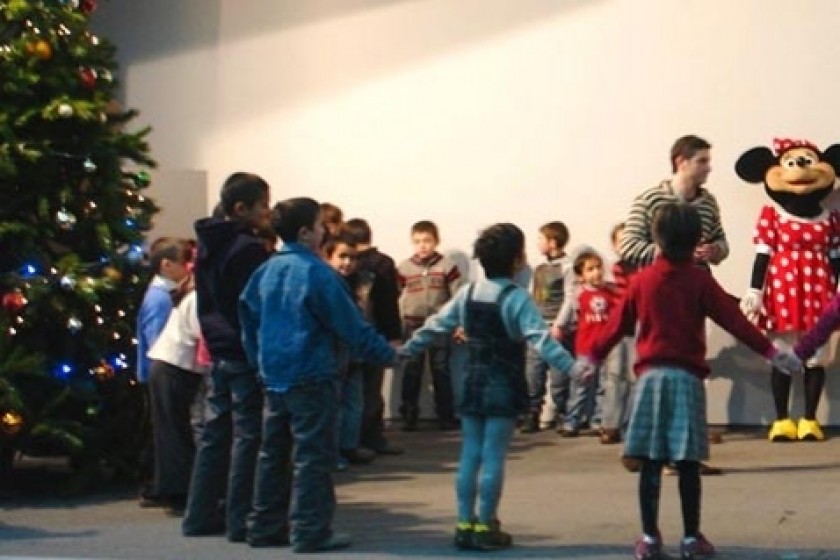 Businessmen with close personal connections to Ukrainian President Viktor Yanukovych have been linked to companies involved in what could be categorized as “large-scale embezzlement,” according an investigation by Ukrainian Pravda, reprinted in English by Slidstvo.

The three companies most heavily involved in the questionable practices are TOV Sodetel, TOV Antis Trade, and TOV StroyInvest 2007. Each were given contracts to conduct renovations of multiple social program facilities, many of them schools and orphanages, to bring insulation, heating, and window standards up to modern, acceptable standards. The total value of the contracts is around $200 million.

The investigative journalists covering the story, Dmytro Gnap and Maria Usenko, called at random 40 of the 500 sites on the list of sites to be renovated. Half had seen no progress, and half had seen only partial progress on the work. This is in spite of the deadline passing for the completion of the contracts.

Further investigation revealed that the companies were in fact fronts for more powerful members of Ukraine’s socio-economic ladder. The TOV Sodetel contract, for example, was subcontracted to a company owned by a longtime friend of President Yanukovych, Yuriy Ivaniushchenko. The links do not stop there. TOV Sodetel was originally founded by Viktor Migdisov, an entrepreneur who is a known associate and business partner of Aleksander Yanukovych, the President’s son. Migdisov denied any connection with TOV Sodtel. The investigation also linked TOV Antis Trade to Yuriy Ivaniushchenko.

Through a combination of wildly exaggerating expected costs, and utilizating cheap substitutes in place of agreed-upon materials, it is estimated that the companies scam cost the social programs over $12 million, at the least.

The State Tax Service of Ukraine has brought criminal tax evasion charges against the front companies involved, according to Pravda, which noted that while the heads of the front companies may be prosecuted, those truly responsible – the politically connected elite of society – are likely to remain untouched.