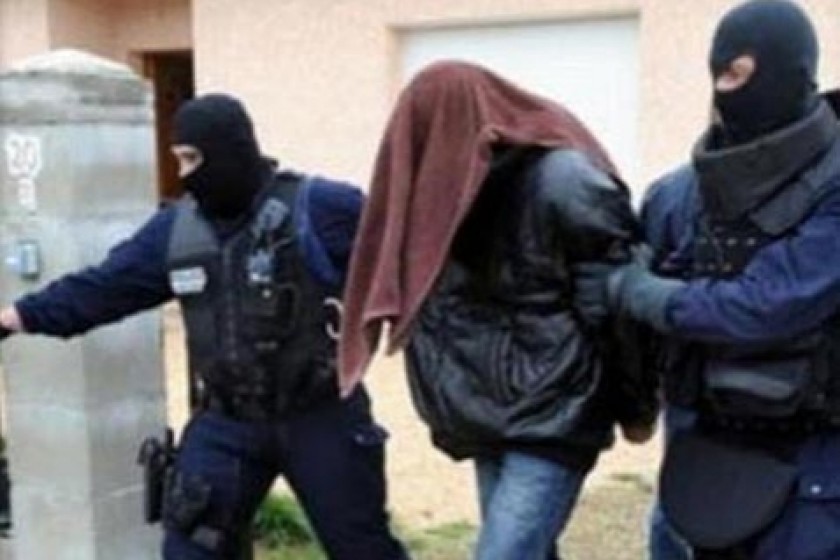 Elvis Kelmendi, son of alleged drug kingpin Naser Kelmendi, was sentenced to four years in prison for the attempted murder of Elvis Hodzic in 2010, Klix.ba reported. The prosecution has appealed the sentence, claiming that the court showed too much leniency due to Elvis Kelmendi’s confession, and that the crime deserved a harsher sentence.

The prosecution was carried out by the European Rule of Law Mission (EULEX) in Kosovo. Elvis Kelmendi was originally arrested by Kosovo Police, but was released and was arrested by EULEX forces shortly thereafter. In a similar series of events, Elvis’s father, Naser Kelmendi, was arrested by Kosovo police on May 5 pursuant to an Interpol Red Notice, and was detained by EULEX after he was released by Kosovo police following a 48 hour hold. Naser Kelmendi is wanted in Bosnia on 13 charges linked to organized crime and drug trafficking charges, as well as an ongoing murder investigation. He is suspected of running one of the largest organized crime operations in the Balkans. A EULEX judge ruled that the elder Kelmendi will remain in custody for at least one month.

The investigation into Naser Kelmendi’s activities is complicated by the lack of an extradition agreement between Kosovo and Bosnia and Herzegovina. That Kelmendi is a Bosnian and Kosovar citizen further muddies the issue, as Kosovo’s constitution places strict limits on the extradition of its citizens. Kelmendi also has close ties with officials in BiH,  including Fahrudin Radoncic, a sometime business associate who currently serves as the State Minister of Security.

OCCRP’s People of Interest series offers a detailed account of the business activities, connections, and alleged crimes of Naser Kelmendi and his closest associates, including family members.