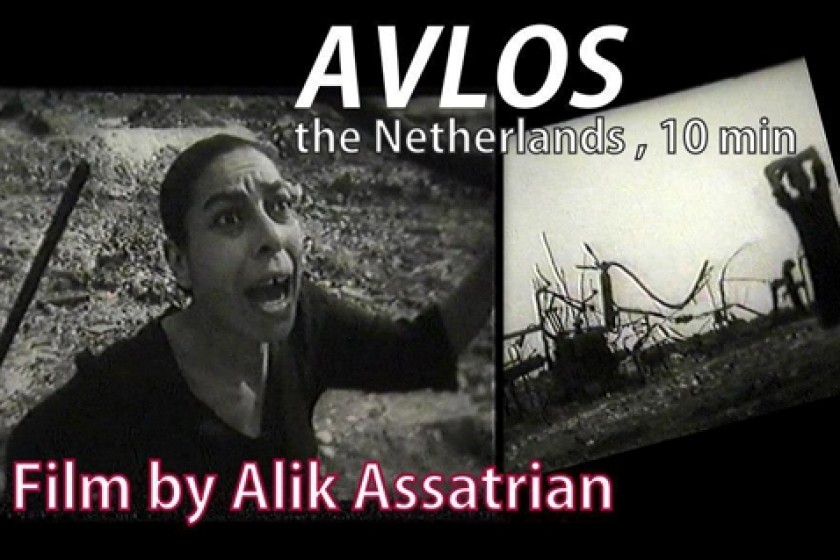 Alik Assatrian’s ten minute film AVLOS has been selected as the winner of the third International Festival of Non-Commercial Films “NOFI”, taking place from May 28 to June 2, 2013 in Yerevan, Armenia.

AVLOS, a film with no dialog, was shot in 1991at the Nubarashen garbage dump just outside Yerevan.

It tells the story of an unknown woman, who, out of spiritual emptiness begains to weave her dream.

As Alik Assatrian, the film’s director and screenwriter notes, “Perhaps, in this way, the life and times we live are given meaning."